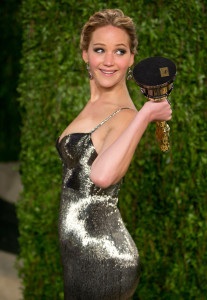 Dozens of celebrities, including the likes of Jennifer Lawrence, Kate Upton and Ariana Grande, have been subjected to a hacking scandal via the forum 4Chan which has led to nude media being posted of them online without their consent.

This is an issue that crops up so frequently in the media that we may not even register surprise at it; from Kim Kardashian’s sex tape leaked by her ex boyfriend Ray-J to Vanessa Hudgens nude photos in 2007 (which Disney made her make a formal apology for). We have become so desensitised to the severity of this issue that some feel it’s a topic to be joked about. Take Ricky Gervais’s tweet as an example;

This perpetuates the standard highlighted through Disney’s actions with Vanessa Hudgens; Victim Blaming. Victim Blaming is the insinuation that it is the subject of the nudity’s fault that the photos have become publicly accessible. Of course, this is not the case. The fault lies solely with the hacker or the distributor. Yet society has always ridiculed and blamed the subject of the abuse rather than the perpetrator; if you didn’t want them leaked, then you shouldn’t have taken them.

While this is an issue that arises frequently in the media, it is not an issue that solely effects celebrities. It is probably safe to say that we all know someone who has nude media of themselves, whether it’s alone or with a partner. Perhaps we have explicit media of ourselves. In today’s society nude media is fairly common. We may even know someone who has had this media exposed and distributed without their consent or maybe had someone threaten to expose it in order to blackmail them. Again, this is a fairly common issue. But not one that is being addressed because it is not being taken seriously.

The question remaining is; how do we stop the distribution of explicit media that is posted without consent? One obvious way would be to outlaw it. This is a step that the state of Arizona took in 2014 with Act HB2515. It is now a federal offence in Arizona to expose, distribute, advertise, or sell nude media without the subjects’ consent. Of course, outlawing an action never eradicates it completely, at least not initially. However, it is an excellent way to begin to curb the distribution of media which can humiliate, shame, cause ridicule to the point of bullying, destroy career prospects and annihilate relationships with others.

The only other feasible way to stop this problem would be if explicit media never existed in the first instance. Of course, this is such a ridiculous prospect that there hardly appears any point in talking about it. By saying something alone the lines of “Well if people didn’t take nude photos this wouldn’t have happened in the first place”, you are essentially blaming the victim for the distribution and we endanger ourselves by sounding a lot like Ricky Gervais. Ignorant and insensitive. It is almost as if by producing explicit media you should prepare yourself for its release. As though you cannot do one without the other following in a few weeks or months time. It seems glaringly obvious that explicit media will always exist and so all we can ask ourselves is how can we stop it being distributed against someone’s consent?

It is clear that the distribution of explicit media is so widespread that it would take a drastic action to eradicate the practise completely. It is time to make the personal political, and demand a change in the way that this violation of privacy is dealt with.

Laura Dowse discusses the after-effects of the exam period. 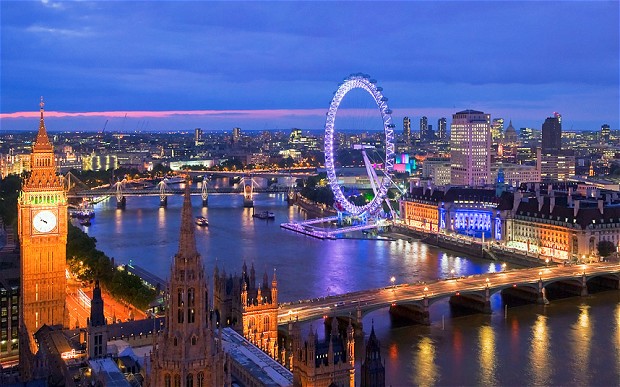 Are we really a part of London? Laura Dowse discusses.
This error message is only visible to WordPress admins