First Year: the perfect introduction to university, or just a waste of money? 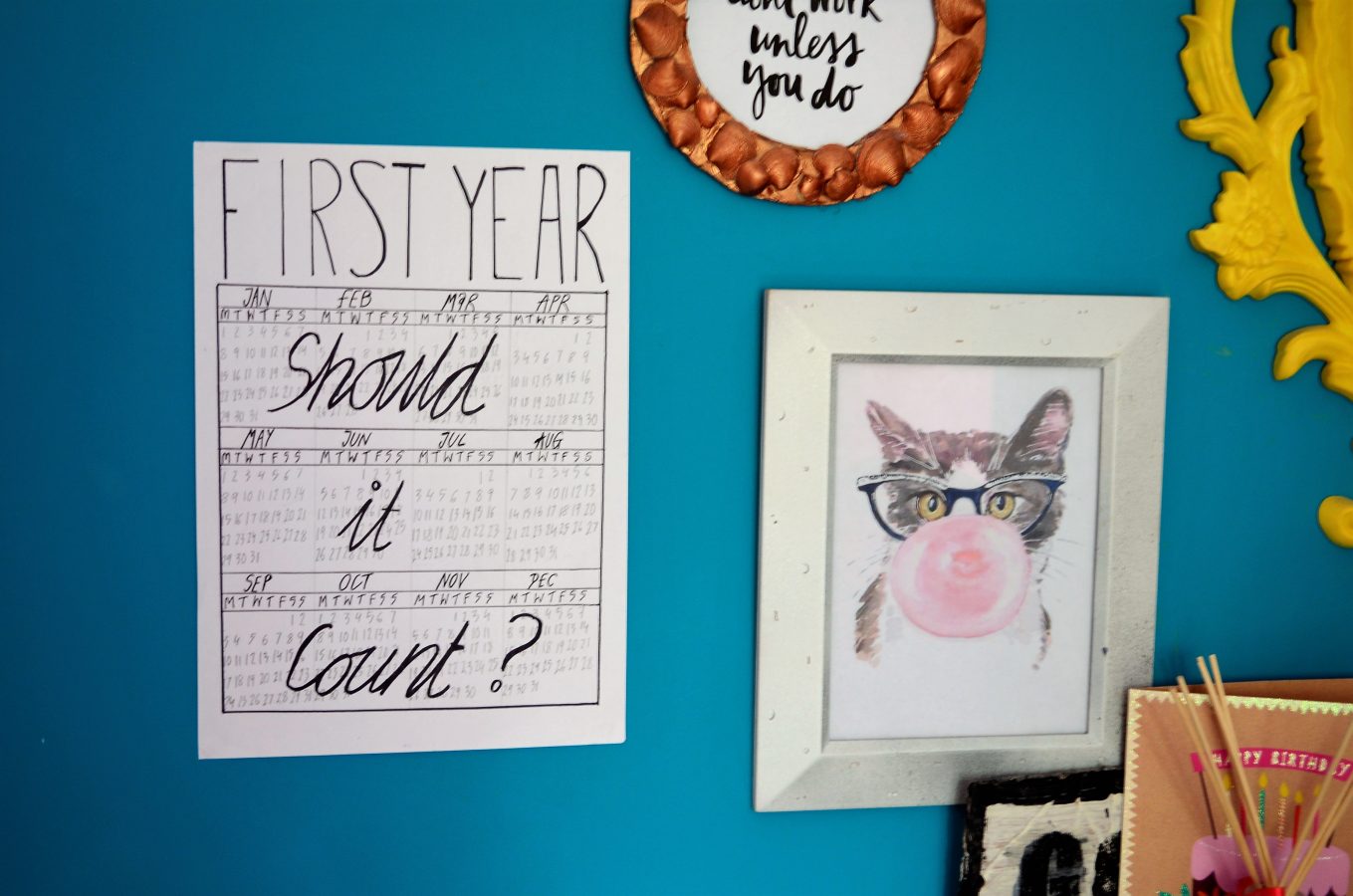 Many university students, both past and present, will look back on their first year with a combination of nostalgia, amusement, and maybe a few hazy memories of nights out – and the horrific mornings that followed. But it turns out that, at university, you actually have to do some work as well. I know, I was as surprised as you! Have no fear though, first year marks do not count towards your final degree at all. Most courses require only that you get 40% or above throughout the year to progress into second year. This, on one hand, is great news. You can focus on all the fun that uni has to offer, like going out and meeting new people instead of work. However, is this as good as it sounds, or should first year be a little more than just an extended session?

Well, to start with, it’s important to remember that the vast majority of universities now charge £9000 a year, and it’s slated to rise by £250 this year. This, on top of the potentially huge student maintenance loan you might need, and you’re essentially paying a lot of money just to have fun. Back in the good old days, when university was either free or very cheap, you could still get away with this. But now it might make you pause – imagine that pint in your hand costs £9000, and you might think about having a soft drink tonight!

A further issue is, for many students, first year breeds complacency. First year to second year is not so much a step up as a leap over a volcano while blindfolded and holding weights. Ok, it’s not that intense, but there is a fairly significant increase in work and pressure – which is only compounded by the fact that all those lengthy essays and assignments actually count now. If you sailed through first year like it was a light breeze, you might be a little surprised when faced with a proper wind. However, if first year counted towards your final degree, then while that pressure would still be there, the work load would still be small enough for you to adapt.

Now, before someone accuses me of hating fun, there are arguments to be made that first year should remain the way it is. For one, university work isn’t like school work. Sure, the chances are you probably don’t have as much work to do as you used, but the work you do have is probably a little different to stuff you’ve done in the past and so some breathing room is appreciated.

Additionally, for many people, university is the first time that they have been away from home for a considerable amount of time. Putting that pressure on them, and that shoving a load of university work in their face might seem a little harsh. University is also about more than just work as well. And while, of course, the work is important, there are other equally crucial aspects to it. Not having first year count towards your degree alleviates that stress. Plus, you’ll get all the pressure you can handle in the real world so maybe one more year of frivolity isn’t so bad when compared to all that!

Your first year will most likely be filled with meeting new friends, trying new things, and generally experiencing a new chapter in your life. Remember to appreciate it while you can, because before you know it, it’ll be long gone and those essays that count aren’t going to write themselves. 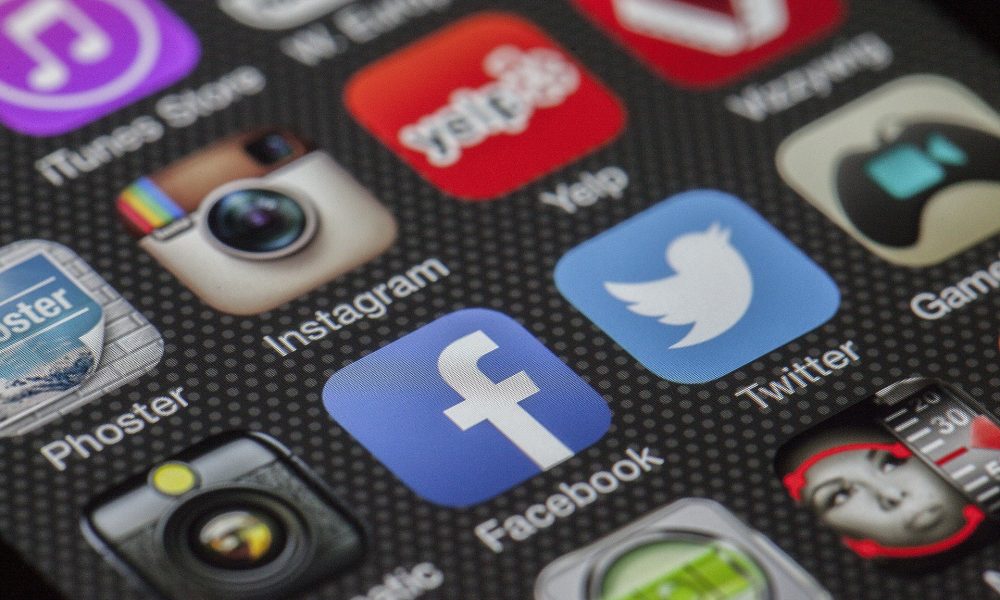 Dominic Barrett discusses how private our 'private life' really is. 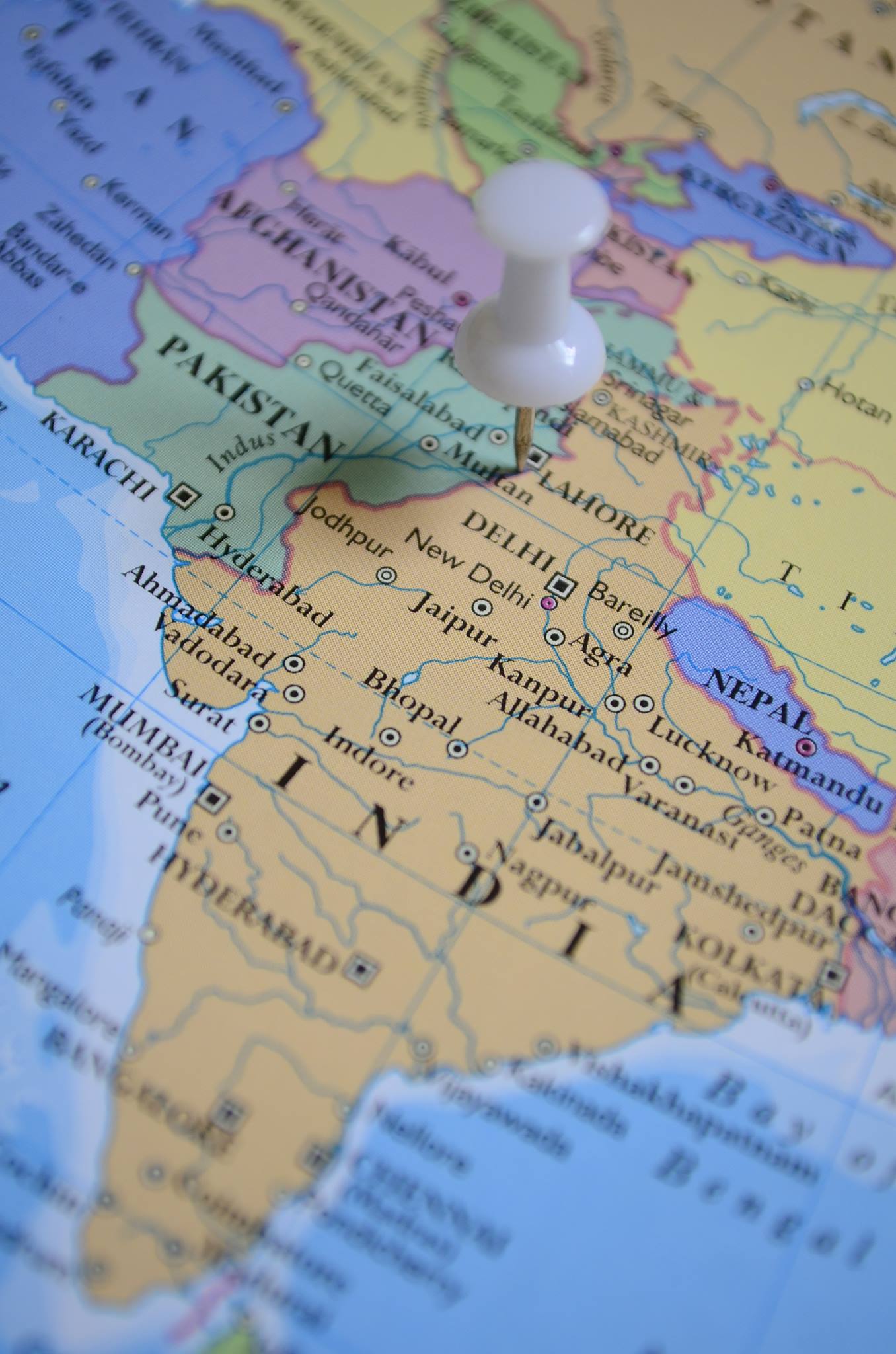 The Partition of India, 70 Years On

Deputy Features Editor, Amber Choudhary describes her Grandparents experience of the partition of India.
This error message is only visible to WordPress admins