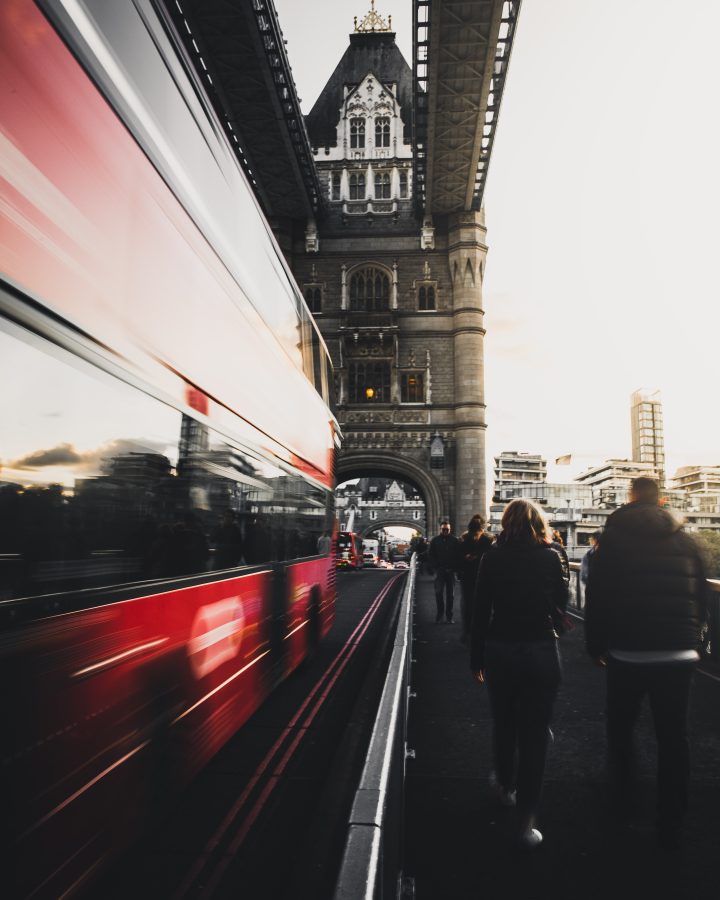 Rukhe Omo on the misuse of terms like ‘Roadman’ and why we need to so something about it.

Having been at university a substantial amount of time, the misuse of some terms, particularly by those whose information about inner-city cultures comes from the media, I believe desperately needs to be addressed.

As we enter a new year in which the pandemic seems nearing its end, it is more important than ever to set resolutions and intentions for meaning and understanding. With that being said, in 2022 the correct definition and understanding of the root and impact of the arguably coded term ‘roadman’ on working-class males will be known!

A ‘roadman’ is an individual who does ‘road’, that being to engage in illegal activities. This is encouraged by disparities in wealth within inner cities (London specifically), which drives a small minority of young people, alongside other factors, to engage in anti-social behaviours. Nonetheless, this does not mean every working-class POC male engages in an illegitimate lifestyle. This is often the assumption of the inexperienced middle-class and others that are overall ignorant.

Since starting university, I’ve been made aware the term is being used completely incorrectly and used as a blanket-term to describe the working-class and ethnic minorities from inner cities.

Specifically, they are attempting to describe an ethnic minority, inner-city boy who uses slang and wears modern clothes appropriate to British weather: puffer jackets and tracksuits. However, when using the term ‘roadman’ to describe them, they have made the assumption that a person is automatically a deviant or criminal.

This is incredibly harmful, as it is now being implied that ethnic minorities and the working-class are inherently violent and delinquent. Consequently they are normalising classist and racial biases. Similar to the diminishing word ‘chav’ linked to a working-class female, a term sadly embedded in people’s vocabulary.

The awareness of the term can be specifically linked back to Michael Dappah’s caricature of a roadman in his satirical song ‘Mans not hot’ mimicking the perceivable anti-social behaviours of people of that lifestyle, such as not taking off one’s jacket.

The song itself was an international success, many people were intrigued and many could relate the character ‘Big Shaq’ to people they encounter. For that reason, it worked as it made sense to people that have actually encountered individuals similar to the character.

However many made the dangerous assumption that the attire and slang of the character ‘Big Shaq’ relates to every working-class inner city boy/man. This assumption is obviously not true.

The biases and lack of awareness for individuals from various backgrounds is largely perpetuated by institutions like universities. I believe in order to combat this more conversations have to be had about the language we use in our day to day life. As well as to question people’s use of such terms, and highlight how they are rooted in classist and discriminatory stereotpyes.

In addition it is not the duty of those discriminated against to constantly have to defend themselves against such misuse of language, but rather allies and people who are not as deeply affected to use their voices. 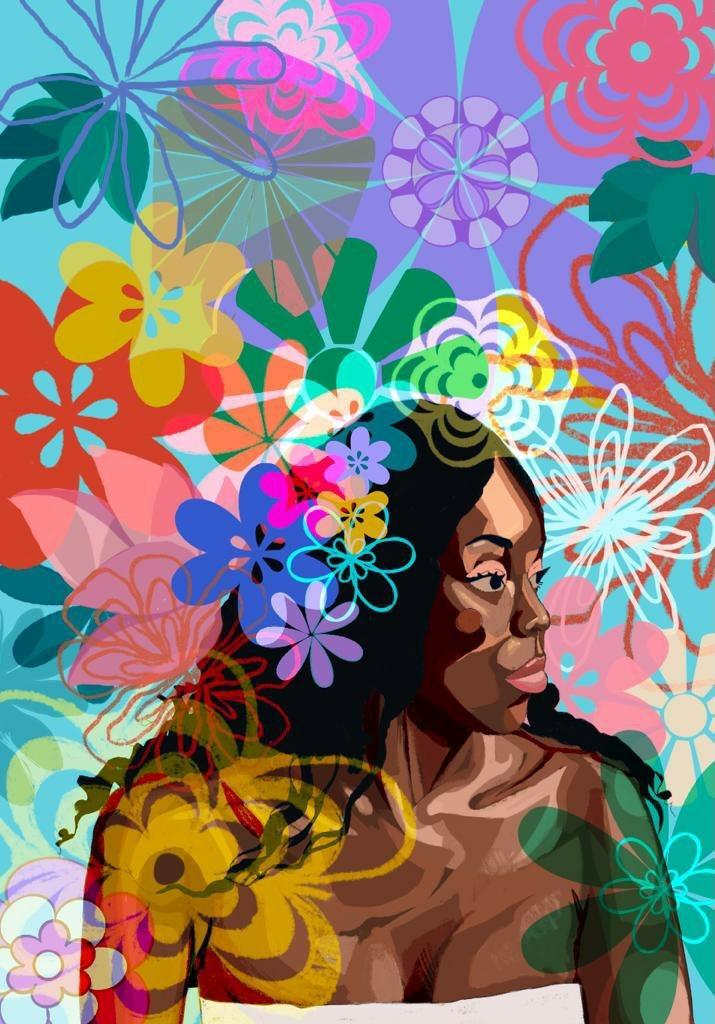 Trigger Warning: the following deals with themes of domestic abuse. Domestic abuse is defined across government as any incident of coercive, threatening or controlling behaviour, violence or abuse between those aged 16 and over who are or have been intimate partners or family members, regardless of their gender or sexuality.  It wasn’t until Summer 2021 […]
This error message is only visible to WordPress admins