The Politics Of Social Media 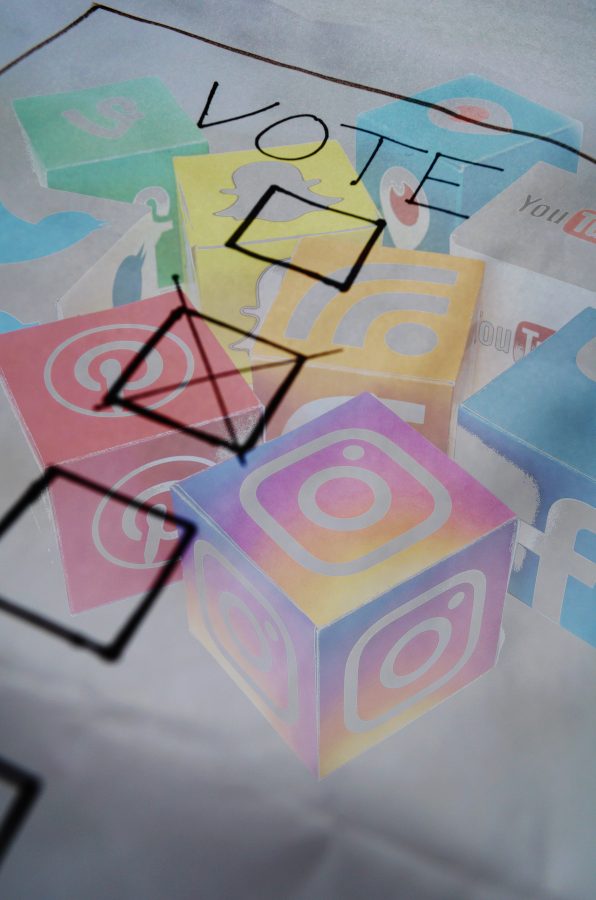 Victoria Chapman discusses how social media is used to engage people in current affairs and why it has become such an influence on modern day politics.

A day doesn’t go by where you don’t see a disgruntled socialist complaining about Theresa May’s cutbacks, or a Conservative supporter making yet another statement about Labour’s debt and denial. And whether you’re into politics or not, you have to agree it makes for an interesting debate on Facebook.

But how exactly does social media have such an impact over politics?
Everyone’s on social media now; politics can be accessed through every technological medium, allowing it to reach out to everyone rather than the select few. Anyone can get involved in a discussion or movement on Facebook, Twitter, you name it. Even Instagram had users posting photos of their favourite candidate during the US Election last November. This leads me to my main point – this isn’t just about the British General Election in a few weeks, this is about ideas, beliefs, allegiances and collective identities across the globe, with people worldwide communicating together and expressing what politics means to them.

Politics has overtaken social media, but not just for the voters. Hillary Clinton posted a tonne of photos to her Instagram with celebrities like Pharrell, Katy Perry and even Beyoncé. Crazy right? Here, social media allows candidates to connect with those who might otherwise be disengaged with politics.

It has now become the newest platform for political debate, both during an election campaign and outside of it. For instance, Donald Trump’s main form of communication with his voters last year was primarily through Twitter. The debating between Clinton and Trump began with 140 characters or less instead of the traditional televised debates candidates partake in. Politicians are thus getting head starts to their campaign, before any sort of interview or televised appearance. Does not that prove something in itself?

All you have to do is type in the word “election” on Twitter and thousands of posts come up with people expressing their different ideas and opinions. In literally seconds you can scroll through these tweets or statuses and engage with the political atmosphere that is palpable on social media. Politics is changing, the virtual revolution of social media has given some of the power back to the people. So, keep your eye on Facebook and Twitter this coming election and question, criticise and engage with everything being said. Remember, YOU have a voice now and it’s more important than ever that you use it. 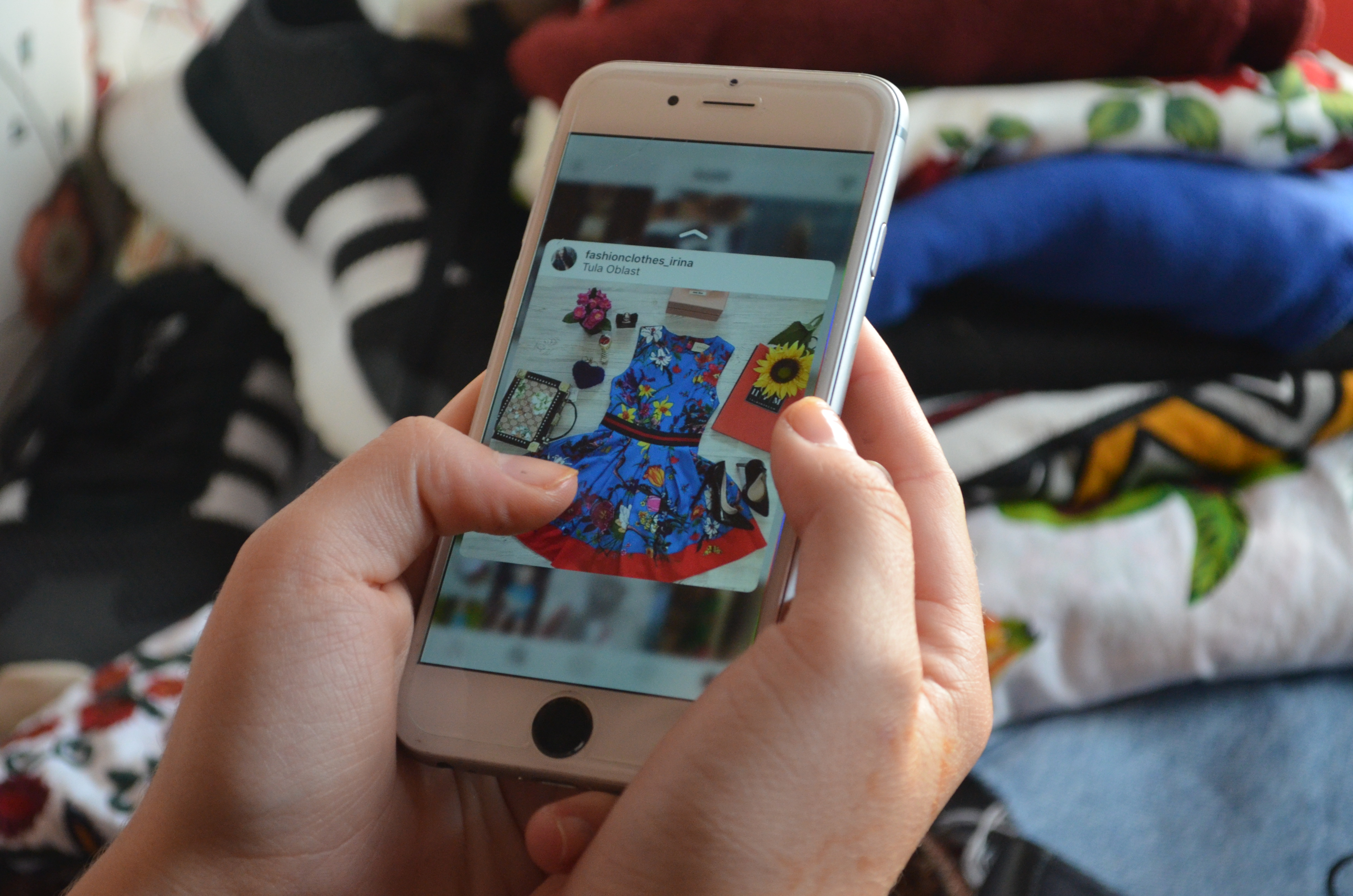 Victoria Chapman discusses how Instagram is becoming more influential within the fashion industry than the catwalk. Ever found yourself aimlessly scrolling through Instagram and wanting that cute outfit you saw on a model? You’re not alone; Instagram makes the inaccessible accessible. It’s a social trend that’s reconstructing the fashion industry into a new virtual catwalk. […] 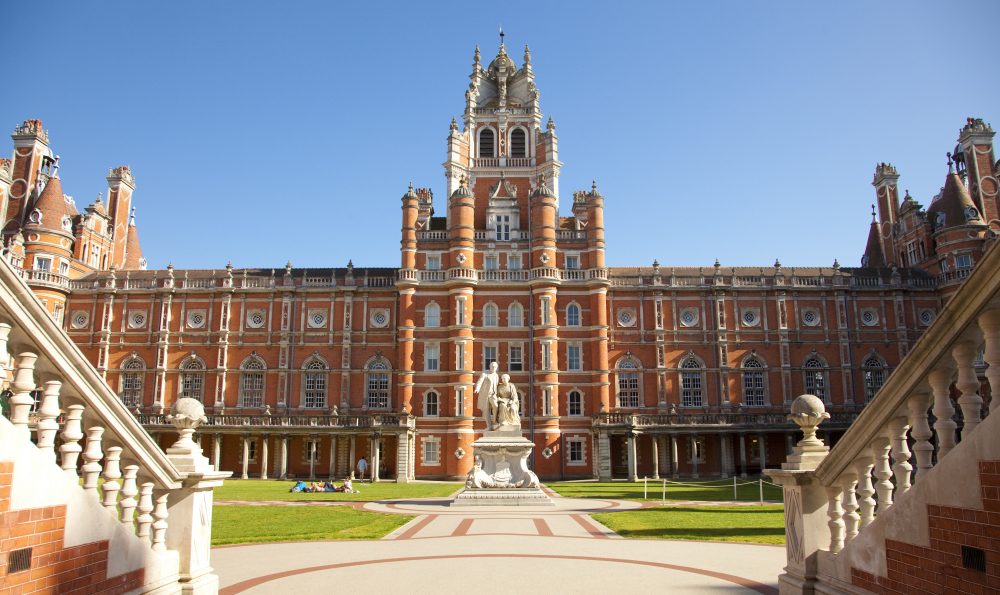 5 Things to do Before you Graduate