Uvalde School Shooting: Where does it stop? Gun Control has Proven to Fail once again 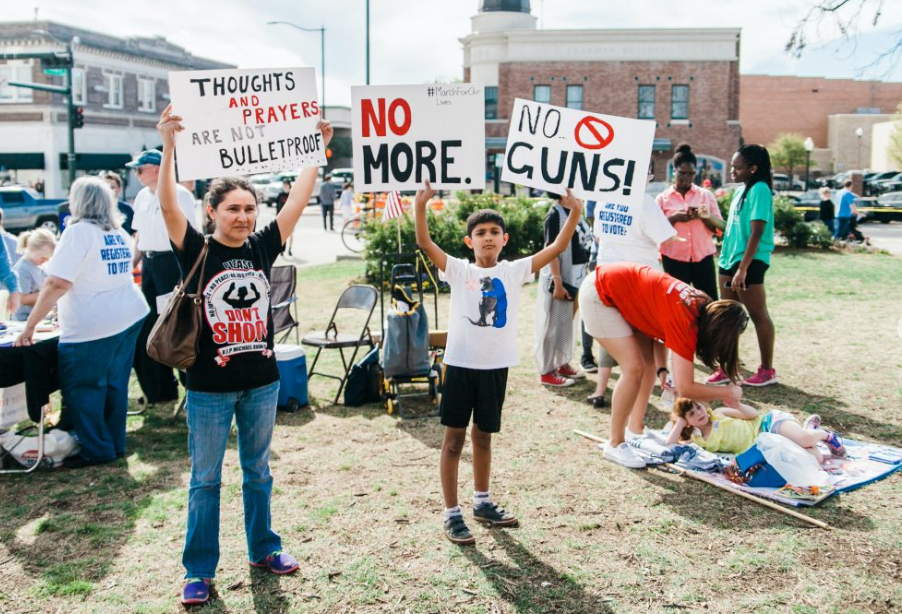 Another school shooting has occurred. Significant lives have been lost. And yet, it only serves as a rehash of a story we’ve all heard before. The latest figures provided by BBC confirm that “nineteen young children and two adults have died in a shooting at a primary school in south Texas”. Because the ‘right to bear arms’ is constitutionally protected, the 18-year-old perpetrator was able to walk freely into Robb Elementary School in Uvalde with an AR-15 semi-automatic rifle.

In fact, the problem resides within this constitutional right itself. No matter how hard politicians or activists try to put provisions in place or change the narrative that we are all too familiar with, these atrocities will not be prevented. As seen in the Supreme Court’s ruling, from 2008 to the present, even the smallest move or indication that would impede the second amendment is met with the overwhelming reality of its endorsement.

One does not need to delve into the intricacies of the American constitution to realise that it is “hopelessly outdated”. The judiciary plummets with each possibility for change, as altering the constitution is simply not an option. As outlined by Los Angeles Times, to enact a “constitutional amendment… a vote of two-thirds of both houses of Congress [must be approved]. Then it must be ratified by three-fourths of the state.” Not only is this impossible but given the multifaceted nature of the gun control debate, with hyper-partisan underpinnings and larger sociocultural infringements, it almost appears as though US citizens will struggle to reach a unanimous conclusion for these violent misdemeanour crimes. There is a recurring issue of party lines, which continues to be a key source of concern for the gap in votes between Democrats and Republicans, whose delicate relationship in the Senate is growing increasingly precarious. According to the BBC, whilst “Democrats are nearly unanimous in their support for stricter gun laws”, “only 24% Republicans, on the other hand, agreed with the same statement.” We cannot, of course, ignore the National Rifle Association, and its contribution to this outcome; despite being filed for bankruptcy the NRA remains the most powerful gun lobbyist in the United States, with its aim to increase the level of gun holders, in efforts to safeguard the country. This cynical endeavour is upsetting, especially when such heart-breaking incidents have claimed the lives of innocent children.

So, rather than addressing the root cause we are stuck tinkering around the margins of a calamitous public health epidemic, which, I must not need say dismisses the most fundamental international human rights law: protecting individuals’ right to liberty and security. In fact, limitations banning those with mental health conditions and criminal records from obtaining a gun license are not emphasised in some states. Following Texas Governor Greg Abbott’s “permitless carry bill”, in June 2021, residents now have the ability to carry handguns without a licence or training. In some cases, bypass background checks are completely ignored, despite the large-scale problems that this could cause. The requirement to assess the credibility of a citizen’s access to a gun is manipulated by private sellers who risk the lives of many in order to increase their profit or simply to maintain strong relationships with their friends and family. In keeping with this noncompliance sentiment, we are seeing the repercussions unfold: loads of families have lost their loved ones to shootings, homicides, and domestic terrorism. However, an equally big problem, which, once again, lies within the hands of the federal government is the underfunded checks and balances system in place.

With all these irreversible realities alongside the state’s inability to maximise the protection of human rights laws, one is left questioning: is it worth it? Why should children have to prepare themselves and memorise escape routes when they are supposed to be safe in school? Why should children be subjected to the psychological impact of even witnessing firearms? How many more families are going to have to go through the trauma of seeing their loved ones die from such a senseless act? Unfortunately, we are only left asking ourselves these questions, as no satisfactory resolution has put an end to gun-related deaths.

We must take action! For one thing, history has taught us. For long-term gun control to be effective, we need a legislative agenda that prioritises gun reform above all else. As the mass shootings demonstrate the incompatibility of endorsing guns and ensuring safety, we are left to wonder whether the government wants that on the back of its conscience.

Photo by Heather Mount on Unsplash 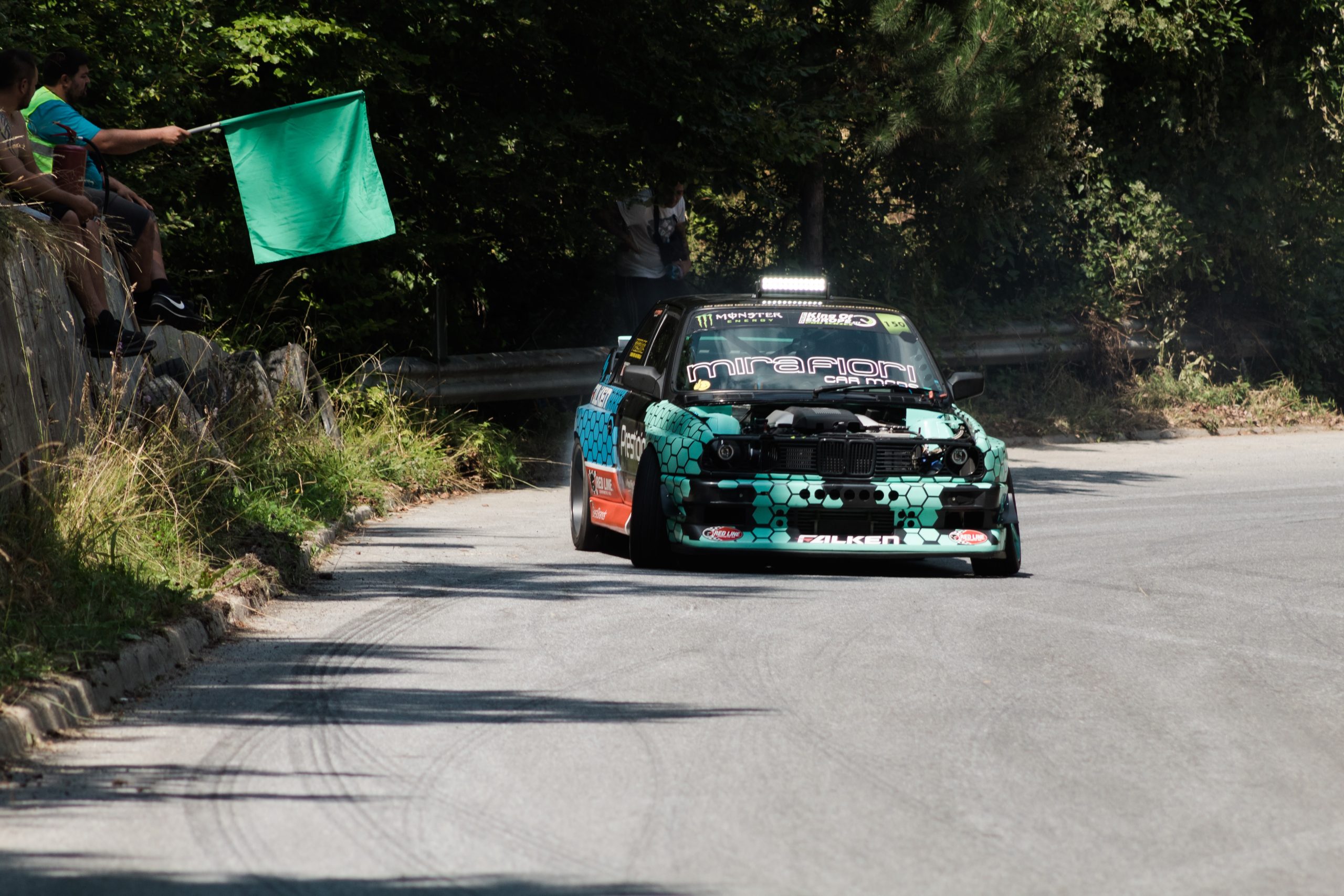 The Midnight Club, Drifting, Fast and the Furious, NASCAR, and booze.  Yes, booze.  The staple ingredient to university life and the warm friend when life all goes south. This legal drug is weirdly responsible for arguably the most outlaw of sports– street racing.  Between the 1920s and 1930s, during the Prohibition era, a cult emerged […] 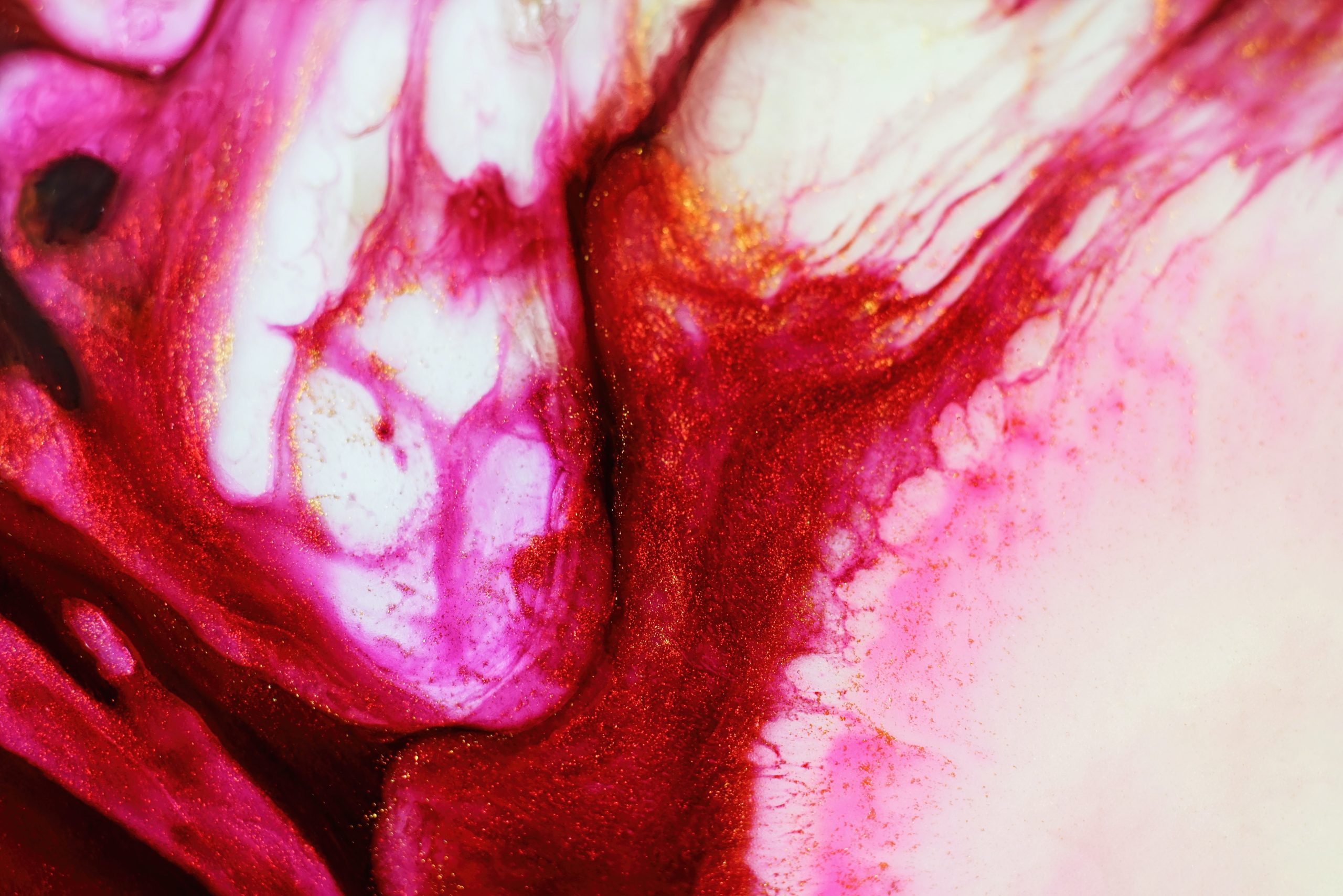