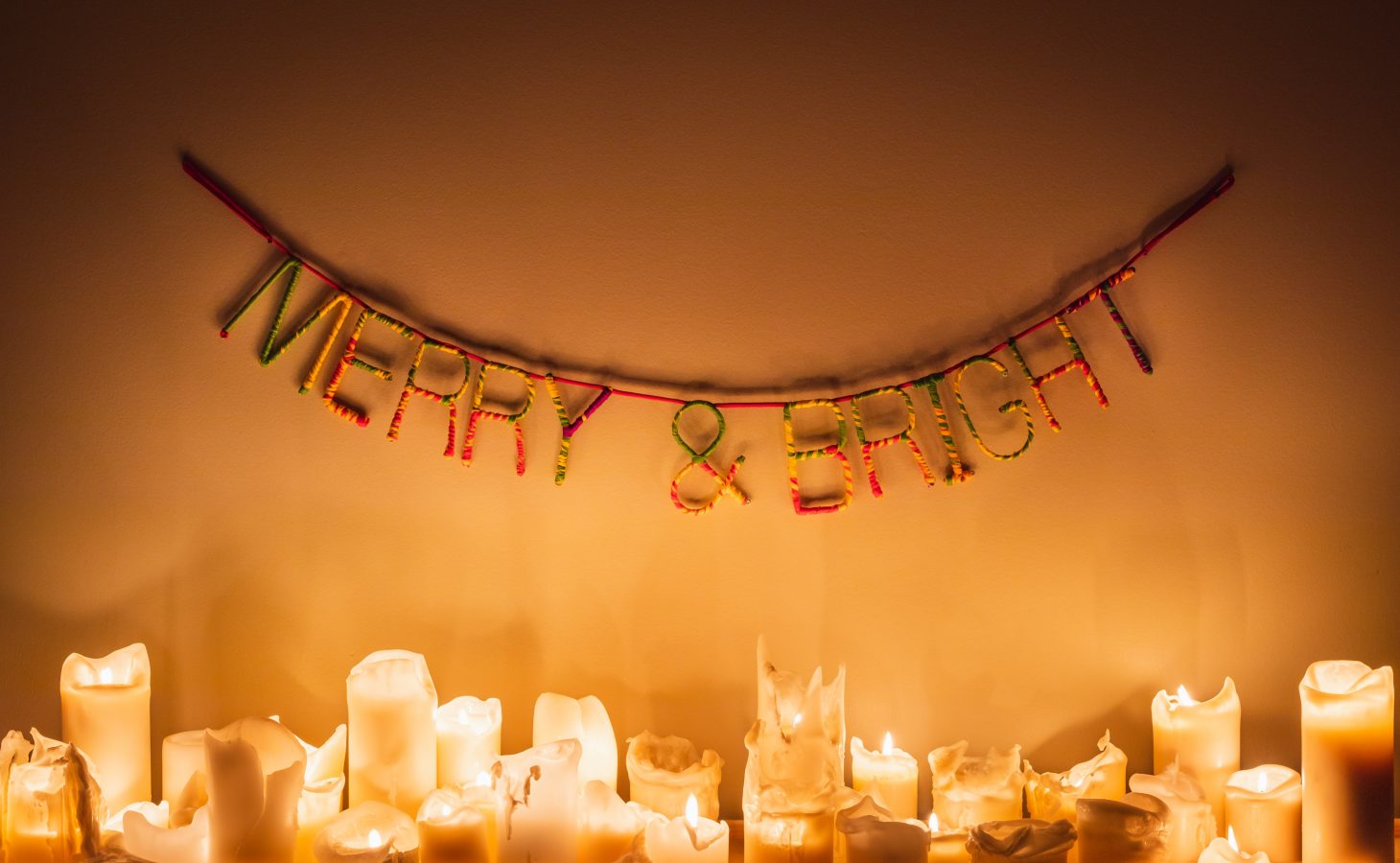 Many holidays, festivities and some of our daily activities that we celebrate more secularly are rooted in religious practices, but what does this mean for its traditional and cultural origins? “Nothing without intention, do nothing without intention”, says the lady in the bottom left corner at the start of Solange Knowles’ music video for ‘Almeda’. She rubs her hands with ‘Florida water’, used in spiritual traditions to purify and cleanse, next to several amethyst crystals symbolising trust and grace. The inclusion of such practices in a music video from a well-respected pop artist could be considered a bold move. For centuries, these traditions were demonised, and practitioners persecuted as organised religion took hold. But many young people seem to view their new ‘spiritual’ practices as non-secular, removed as they are from their roots when glamourised on TikTok and Twitter. After all, who hasn’t seen a video of a tarot reading, a morning yoga session or a guide on ‘manifesting’ your dreams into reality? Christmas, too, is one of the occasions that many of us celebrate secularly, or through an influence of commercialism, as opposed to its original Pagan and Christian tradition.

These spiritual practices seem part of the increased shift towards self-proclaimed individualism – but how individual is it, really? Driven by the staggeringly accurate TikTok algorithm, and the whims of corporations that keep us buying, buying, buying. Or through marketing campaigns… After all, Santa Claus was part of a few limited cultural traditions before Coca-Cola campaigns shifted him to become the dominant red figure of the Christmas season.

And then, of course, there is the issue of said practices being utterly divorced from their roots in non-Western religions and cultures. Yoga, with its base in Hinduism and other Dharmic religions, has been watered down and commercialised, presented to the masses by toned, tanned, affluent white women who know little of the rich history of the movement they are promoting.

Spirituality in the Western world sparks the debate between cultural appreciation versus appropriation. Taking practices with no respect for their roots, and profiting off them, is textbook appropriation, to an almost comical level. Comical, that is, if it wasn’t such a prevalent issue for members of the pilfered culture. Tarot readings, and their ‘calling upon the ancestors and spirit guides’, is a practice taken from traditional polytheism in pre-colonial Africa. White spiritualists espouse this, on their much-followed social media accounts, despite their ‘ancestors’ being the ones who forced these nations to assimilate to organised religion in the first place.

Taking all this into account, how can non-POC practice spirituality? The key is awareness – awareness of the origins and the history behind the practices they participate in. Hence, do “nothing without intention”. The white-driven commercialisation of spirituality has a dangerous focus on aesthetic over intention. Spirituality, like wealth, doesn’t need to be seen; much like in the case of the billionaire-who-shalt-not-be-named, and his basic black t-shirt and jeans that cost more than our annual university tuition. Similarly, rose quartz and sage does not make an individual more knowledgeable or in-tune. Aesthetic over functionality is alarmingly common in today’s society, but all of the social media focus on the practices are tied to the optics rather than homage and respect. The echo chamber of the algorithm only exacerbates this, feeding into the superiority complexes of those who shallowly engage with these practices.

If this is all true, then maybe I am the problem – as I do control my social media algorithm.

Although less of a ‘trend’ than spirituality, Christmas too is heavily commercialised; as the festive season approaches, we are on the hunt for gifts, special food, and all the decorations to celebrate. For many it is no longer a religious day but one of more secular celebrations fuelled by the persuasion of marketing departments. The image is more associated with candy canes, presents, snow and reindeer, to name a few, than of Jesus Christ’s birth. Some of us spent our childhoods dressing up as sheep, shepherds or being lucky enough to gain the coveted role of Mary, others know the carols and the rest have no real religious association with the holiday at all. Many societies and cultures are rooted in religious traditions that we globalise to become something marketable and merchandise-driven. Still, secular versions of these celebrations have something spiritual about them – we celebrate the ability to celebrate with those that mean the most to us. 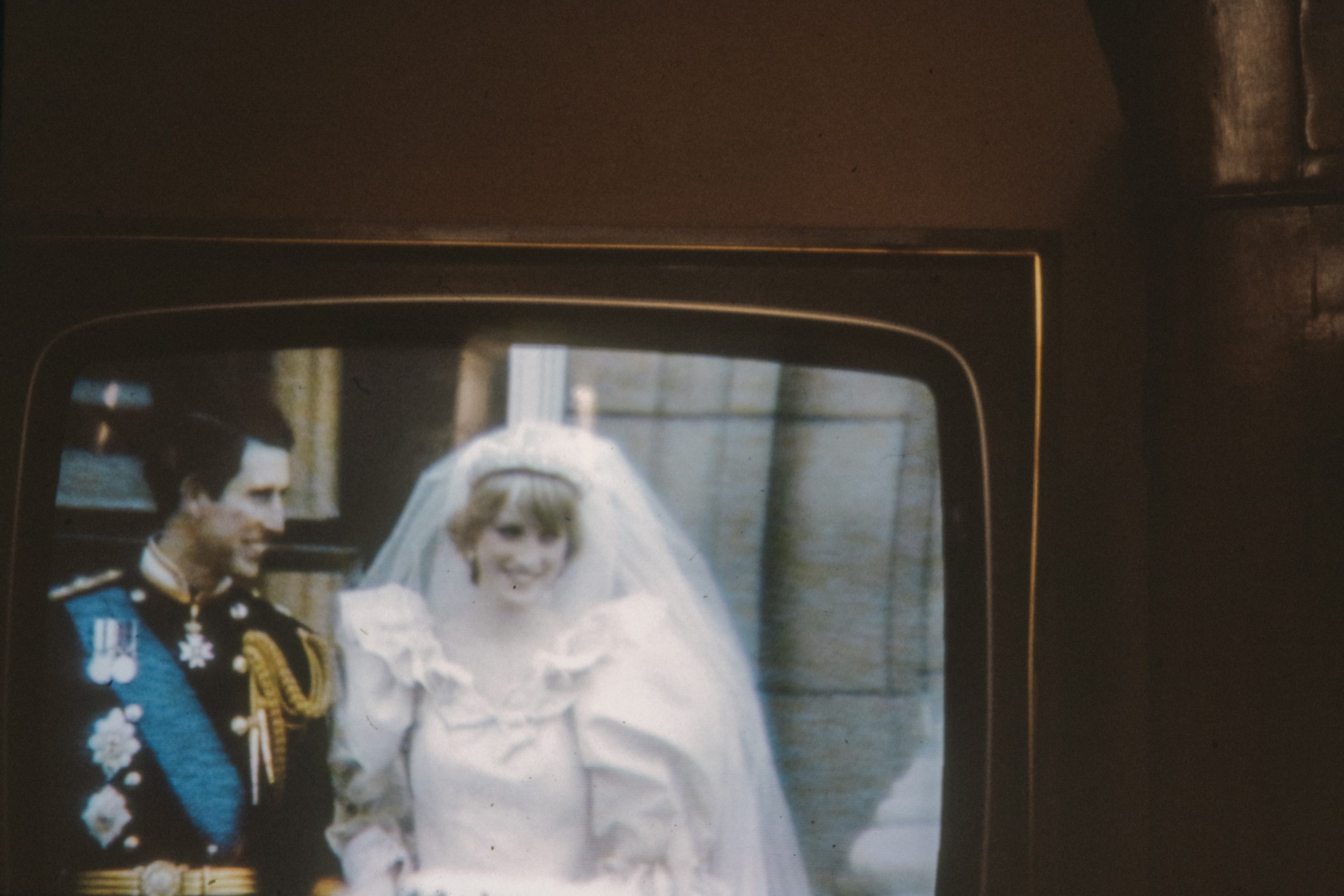 The public’s obsession with Diana is as exploitative as the paparazzi who killed her. The final shot of series four of Netflix’s The Crown shows Emma Corrin as Princess Diana, a slow zoom bringing her wide, tear-filled eyes into prominence. It’s a haunting image, unpleasant to watch. In many ways, the whole series is. And […] 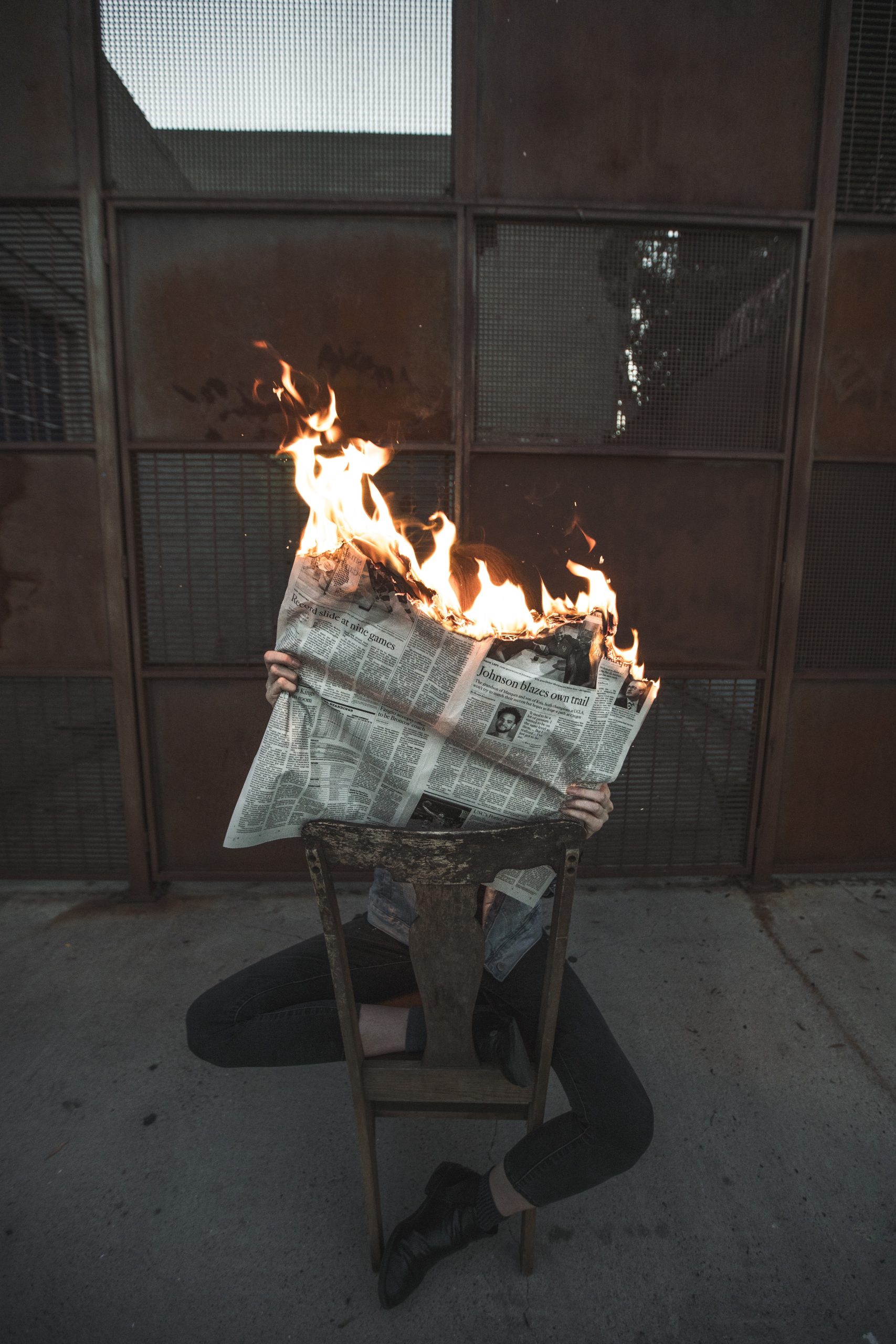 How technology is helping to disrupt the truth ‘Fake News’ is a phrase most frequently associated with the likes of Donald Trump, pointing the finger at journalists for their sensationalist, subjective reporting and blaming them for the hate he received by many. Journalists have a lot of responsibility in that regard – we are a […]