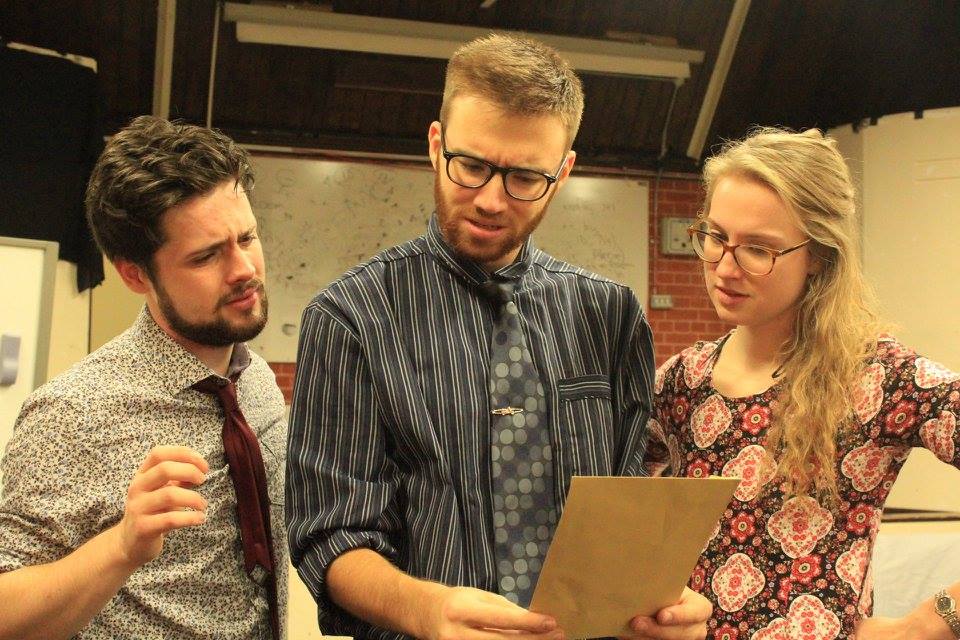 No Sex Please, We’re British by Anthony Marriot and Alistair Foot is a simply hilarious concept: when a newly-wed couple, Peter and Frances, receive a box of Scandinavian pornography in lieu of glassware, comedy ensues. Uninvited houseguests, a police investigation, a lost cheque, boxes and boxes of risqué material and many a mix-up make this a show worth seeing. Katie Dale’s and Niamh Dunne’s directorial efforts succeed in bringing the British farce to the Jane Holloway stage in only five weeks, no mean feat considering the cast and crew balance intense rehearsals with their degrees- perfectly timed comedy is not an easy skill to master and yet Dale and Dunne’s cast had the audience in fits.

Speaking of the cast, they are excellent: Josip Martinčić and newcomer Amelia Long delight as the afflicted young couple, desperately trying to cover up their indecent deliveries from the nightmare mother-in-law played by Elinor Boult. Dan Jones’ proper banker, Mr Bromhead, descends wonderfully into a slightly lecherous house guest, oblivious to the chaos perpetuated by the constant buzzing door-bell bringing more and more parcels. The stand-out performance, however, has to be that of Toby Mugford, playing the unfortunate Brian Runnicles. Mugford’s frantic portrayal of Runnicles’ nervous breakdown was the comedic highlight of the performance, his pursed-lips chuckle and lines such as ‘I’ve got my trowel stuck!’ had my friends and I in tears of laughter from his first entrance right through to the final scene.

The show, set in the 1970s, is British to the core, satirising the nation’s attitudes towards sex with awkward blushes, innuendos and double-entendres throughout. The audience is teased and tickled, hoping for a happy ending but relishing every disaster. For a first night performance I was incredibly impressed by the slick run and frankly I don’t have a bad word to say – I’m too busy laughing. On until the 29th October at Jane Holloway Hall, this is a show not to be missed. Get your tickets on the Students’ Union website now www.su.rhul.ac.uk.

Suffragette: the fear of change

Family movie night premiered Sarah Gavron’s latest film, “Suffragette”; a raw, eye opening success that has introduced significant thought and discussion both within the public eye and my own living room. Not a single word was spoken as my family and I were fixated on the motion picture. In my awestruck eyes, this interpretation of […] 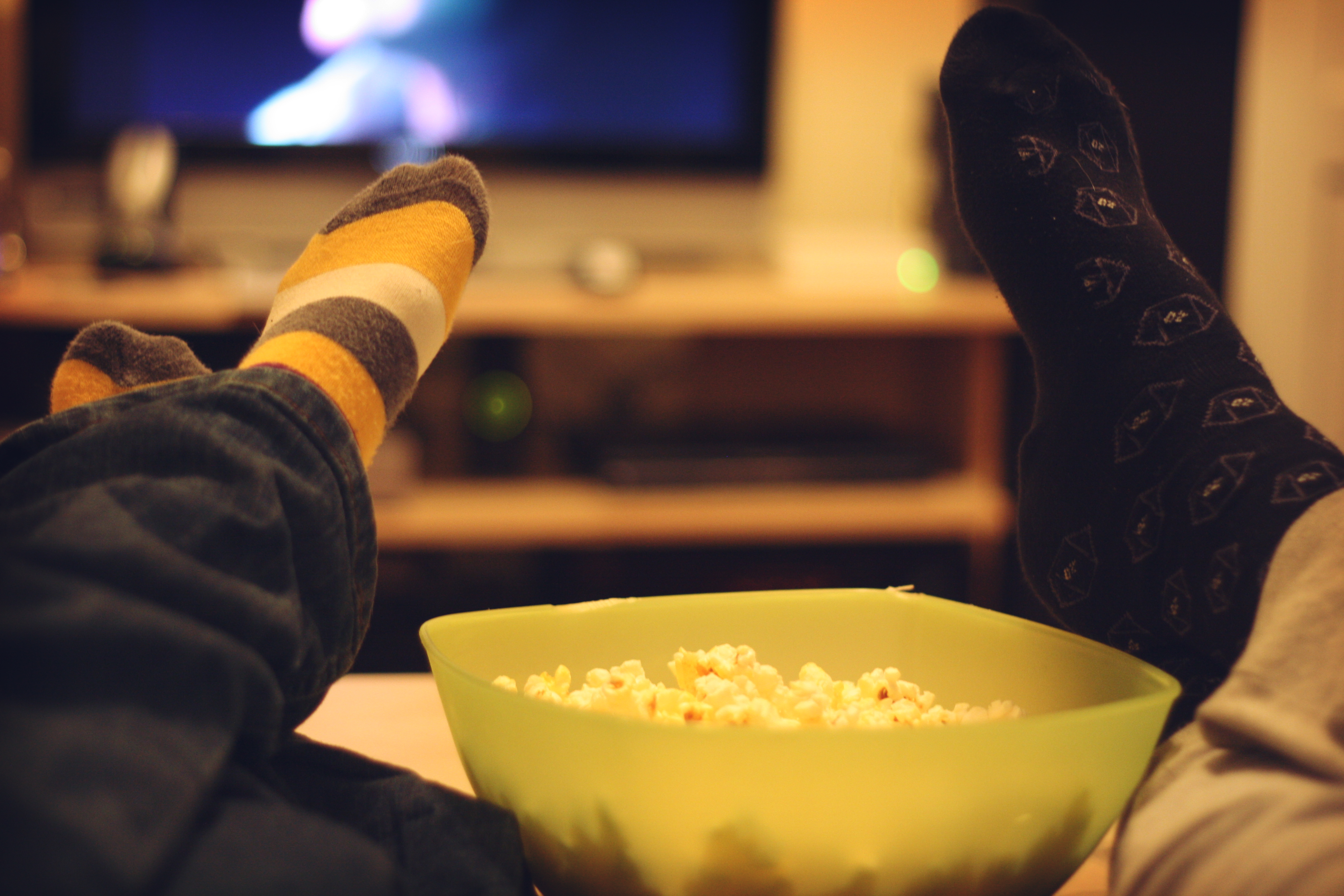 The Orbital’s Arts journalists give you their favourite films to watch to combat the spooky season of Halloween and the cold wintry nights to come! Beth Carr – Love Actually You can’t not smile while watching a load of people fall in and out of love and connect their lives in unexpected ways. The music is […]