I caught up with MTS director Kathryn Pickering and spoke with her about the Into the Woods Performance and its production, and why being involved in MTS is such an excitement. 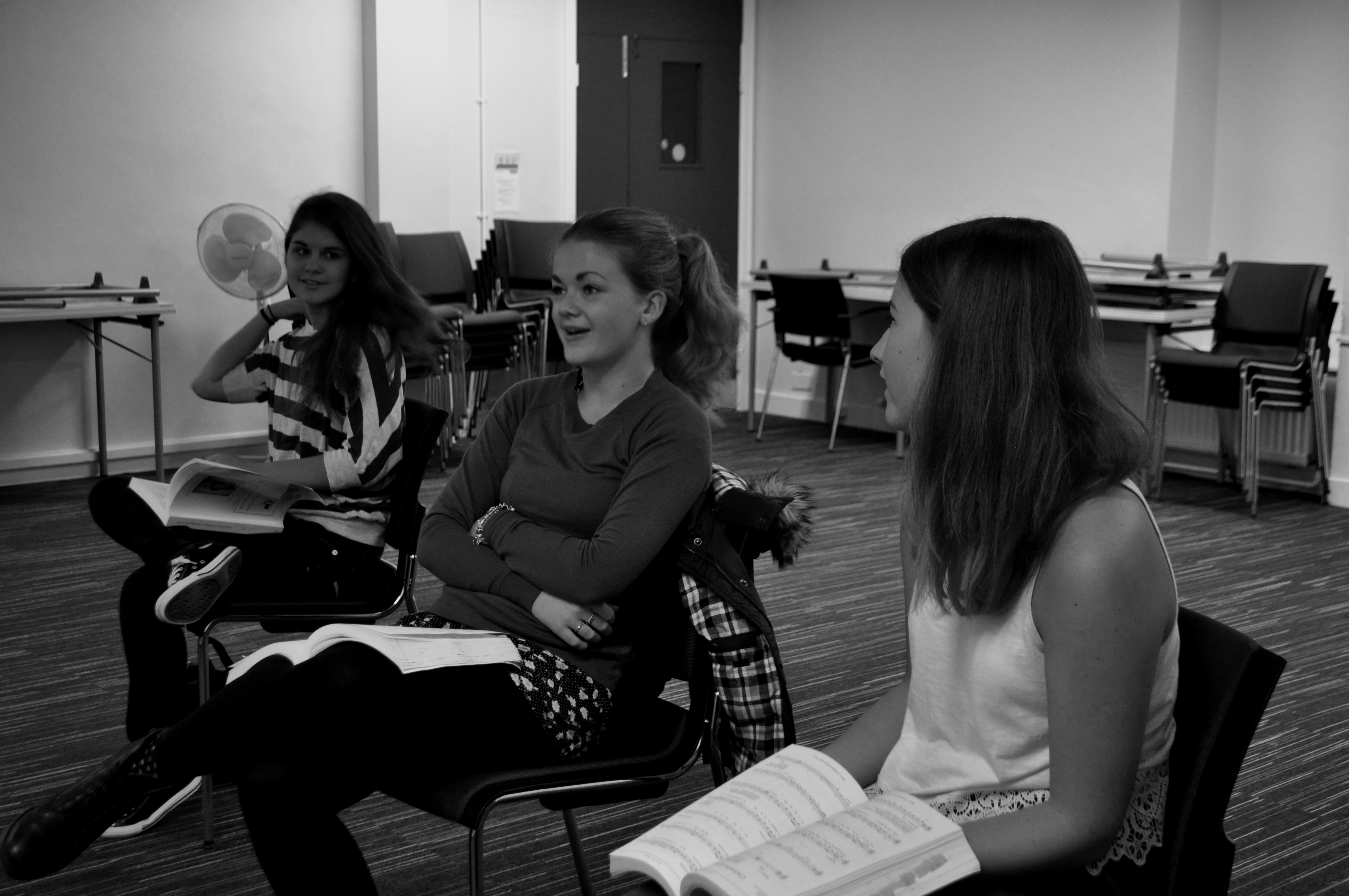 Why did you decide to get involved in MTS? – is it because of the course you did or because it is just something you love to do?

It is something I love to do (although I do study drama and music). When I started I had to make a decision about whether to continue in drama society or MTS, I chose MTS as I had been cast in their performance of A Little Shop of Horrors, however I wonder how different my university life would have been if I had continued with another society.

Was there someone who inspired you to get into theatre?

Sounds silly but not particularly. I always wanted to do it (performing), I’ve been an avid performer since I was a kid.

How does it feel to direct your first ever show as a part of (a Royal Holloway University of London) society?

A bit daunting and stressful at times but it’s always something I’ve wanted to have a go at. I’ve always been involved in performances as cast, but had to bite my tong about my opinions on directing. Now I’m finally doing it alongside a fantastic cast and crew, where so far I am really enjoying it.

What are you most excited about for the musical?

Controlling the setting is something that has been exciting and putting the show into a different era. Our version is set in the wartime of the 1940s, there’re no actual physical ‘woods’ and, for example, the Prince’s palace is a night club. Even the characters are put into their relevant positions, like Cinderella is a nurse. I think that these connections make the scenes relevant in the show and make them more punchy, especially for an audience member.

There has been a very successful movie of Into the Woods. Has that production and likewise other theatrical production influenced your staging of the musical?

The movie not so much, however the Regents Park production (which had the likes of Imelda Staunton leading the cast) we’ve incorporated. The narrator within that production was a little boy, whereas we are using a little girl to narrate; through her and alongside her, the audience escapes the hardship of wartime Britain.

What would you say to someone who wants to get involved with further MTS performances?

The society prides itself on being an exclusive society- there’s something for everyone. This year we’ve run the 1st year shadow scheme for all the major production roles like myself (director), as well as the likes of musical and arts director – we all have 1st year students watching what we do, this is a really successful scheme and a great way for those fresher’s to get a foot in the door as it were. If performing is not your thing you can get involved with stage crew, like stage managing, lighting, set and props. Not only do we perform main term productions but we do smaller shows and cabarets during the year like A Night At The Theatre which involves all the performing arts societies, so it’s a great place to meet like-minded people.

How much pressure do you feel as the director?

I feel a lot of pressure, it’s not a bad thing to feel nervous, it’s just quite a daunting thing but you have to remember why you wanted to do it. When you have a great team like I do, you can rely on them without the need to worry about things going wrong. Likewise the cast too, they are so quick at learning, it’s a really a great satisfaction knowing I’m doing my job properly.

If you could describe the show in three words what would they be?

More importantly, when and where can people purchase tickets and come and watch the show?

The show is running from the 14th November to the 17th with four evening shows and one matinee performance. You can buy all tickets online at the http://www.su.rhul.ac.uk

Finally, if you were stranded on a desert Island and could only listen to three musical songs which ones would they be?
Last Midnight from ‘Into the Woods’ / Anything goes from ‘Anything Goes’ / Not For the Life of Me from ‘Thoroughly Modern Millie’