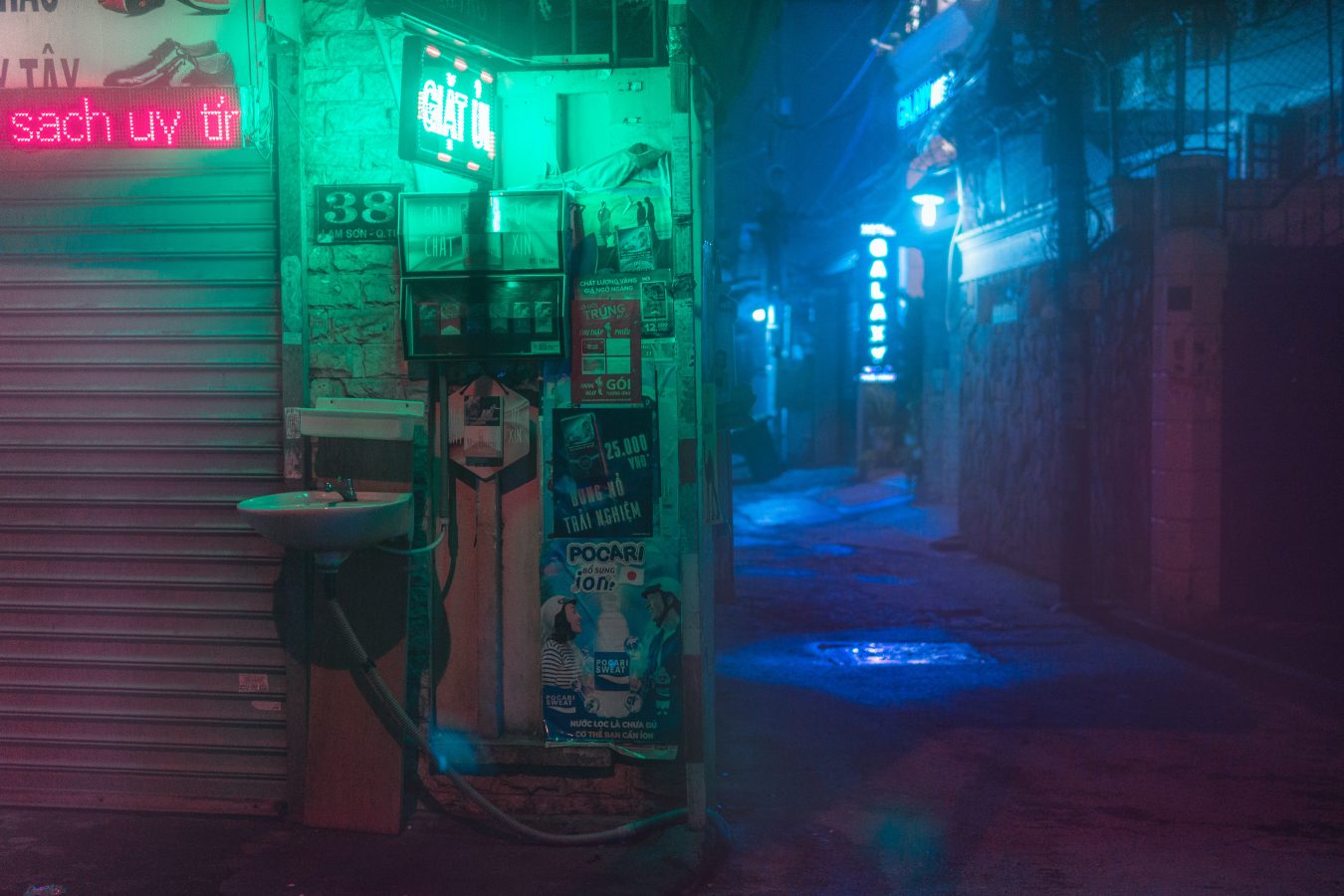 ‘It’s weird, on TV I see American high school bullies as the outcast punk kid, but every punk I’ve met has been the opposite of that. Violence is important, but we pick our battles wisely.’

Punk. It’s a movement that comes all the way from the throbbing heart of underground venues, where music becomes more than aesthetic expression. A culture that uses left-wing lyrics as scripture, and from there political presence as progressive change. Punk dwells loudly on the urban streets of anti-fascist, anti-establishment, and anti-consumerist action – the core values in which its anarchy is borne. It’s been fifty years since Punk became a fundamental part of the alternative scene, and still it resonates within contemporary society. Growing from its neo-liberal roots, Punk has now become an umbrella term for vibrancy and rebellion, but what does it mean to be a punk in today’s society?

Romie (they/them) is an active member of the Leeds Punk scene, championing local venues like Temple of Boom. They would not feel out of place at a hardcore gig. “It has two components. The music and then the mindset.” They explain further, “the music is like rock but faster and with power chords, but I think the most important thing is its meaning. It’s working class orientated with left-wing politics and it champions equality and inclusiveness.”

Romie lights their cigarette in a small garden outside their partner’s house as they get ready to attend an evening show. For Romie, punk has become a fundamental part of life. ”There is a pressure to dress a certain way with punk, however, I like my style and I like to switch it up. I like a lot of music, so I wear a lot of different clothes.”  Romie regularly changes their appearance, not conforming to any particular style. The night before, they posted a picture on social media of their new look: shaved head, battle jacket vest, platform combat boots, and trousers complete with Misfits logos. Being non-binary, punk has allowed them to easily feel comfortable about their style. “Punk is super tidy with gender expression; I am welcome to wear whatever I want. I wear skirts and eyeliner.”

“The punk scene is a place for a lot of people like me,” they continue. “The scene attracts gender queer people, but you don’t have to be one to get involved. I think most people are queer, I feel like it’s a lot of straight dudes, back in the day there were a lot of straight dudes. I think I’m running out of straight punk friends. I just think there’s been a shift in modern society where people are expressing their gender more fluidly and punk is great in the way that this can be expressed.”

When asked about the people that they look up to in the punk scene, Romie mentions Ray Cappo, vocalist for Youth of Today and Shelter: “He is super cool!” Cappo pioneered the musical subgenre ‘Krishnacore’, the fusion of hardcore and Hinduism. “Ray Cappo was part of the lower east side scene, but went off to India to form Shelter and become monks. I relate to the lyrics a lot, especially how spiritual they are.” As a Hindu, Romie has adopted their Indian heritage into their style. “I love using mala beads, I have tattoos based around my grandma and incorporate Indian culture into my looks often. It’s sick.”

Despite being in touch with their culture, “it’s always been punk first, brown second. In school, that was always the preferred order for bullies. There is a beauty standard with punk – the classic aesthetic is a white dude in a denim jacket. A lot of the punk scene is white, but that doesn’t mean punk is racist. Anti-racism is a foundation of punk.” Romie admits “there is a need for more representation of colour in the [Punk] scene,” and that they do “feel a little bit out of place.” Ultimately though, “punk is an inclusive space, and nothing would make me feel unwelcome in it.”

Challenging stereotypes and questioning perspectives is an important step in the right direction. “I’m not a perfect punk,” Romie admits. “I’m apathetic. There’s a big shift in right-wing politics at the moment. I have opinions and I make them known.”

The evolution of punk sound has greatly diverged  from its traditional roots, but they still uphold the same values: “the dream of love, anarchy and peace.” Punk sets the standard for the rest of society. Punks will fight for inclusivity against the establishment, against capitalism and against modern culture as we know it. When asked if the movement is violent, Romie replies, “yes and no, it depends on the violence. You have got to use it in the right way. It’s weird, on TV I see American high school bullies as the outcast punk kid, but every punk I’ve met has been the opposite of that. Violence is important, especially in the mosh, but we pick our battles wisely. The punk community is inclusive; the truth is, we’re all big softies.” 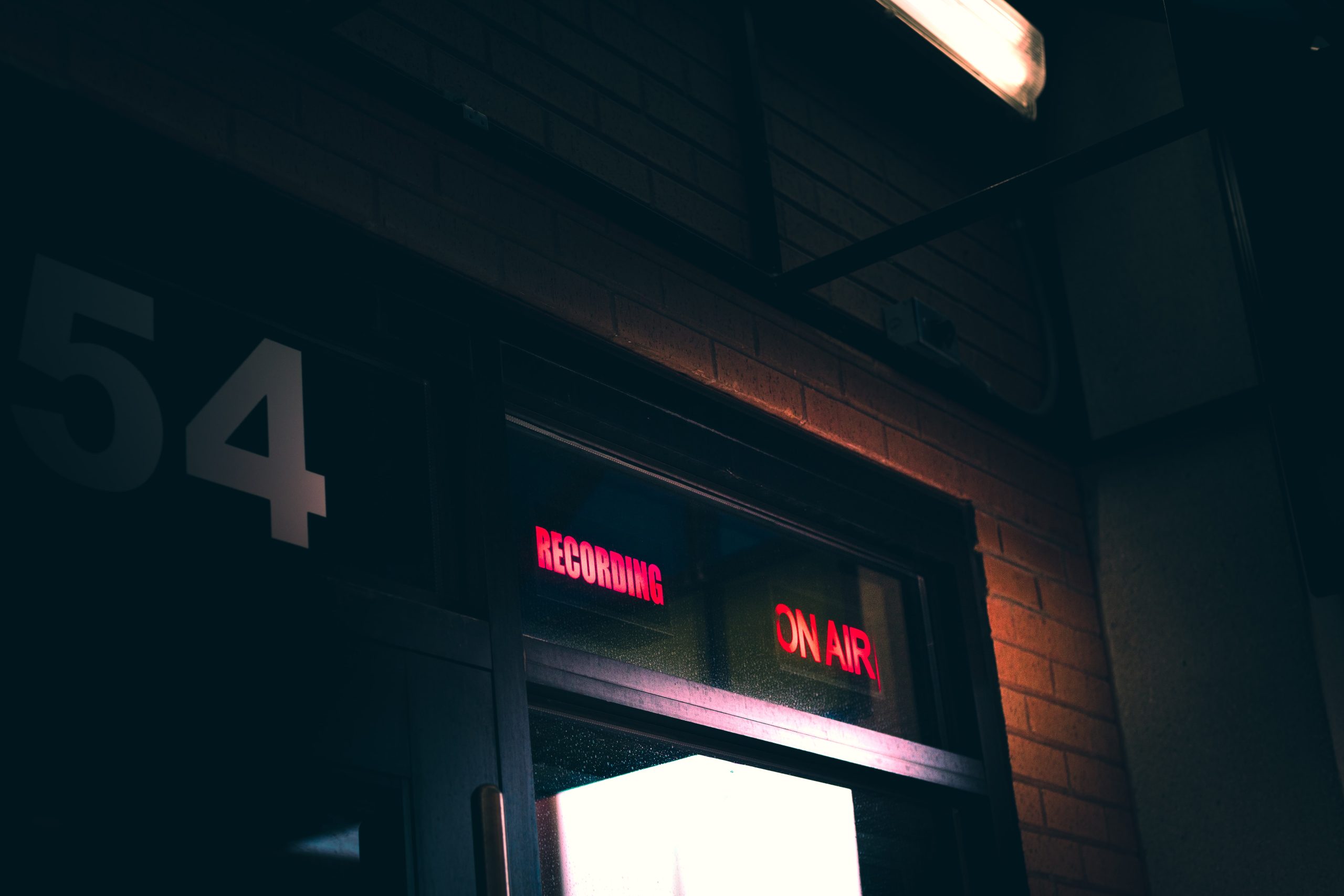 In a time where everyone has an opinion, and no topic is left ignored, unique content can be hard to find within what is constantly being pushed out into the world. With podcasts popping up here and there full of controversial takes and passion filled rants, the range of voices seem to gain their stamp […] 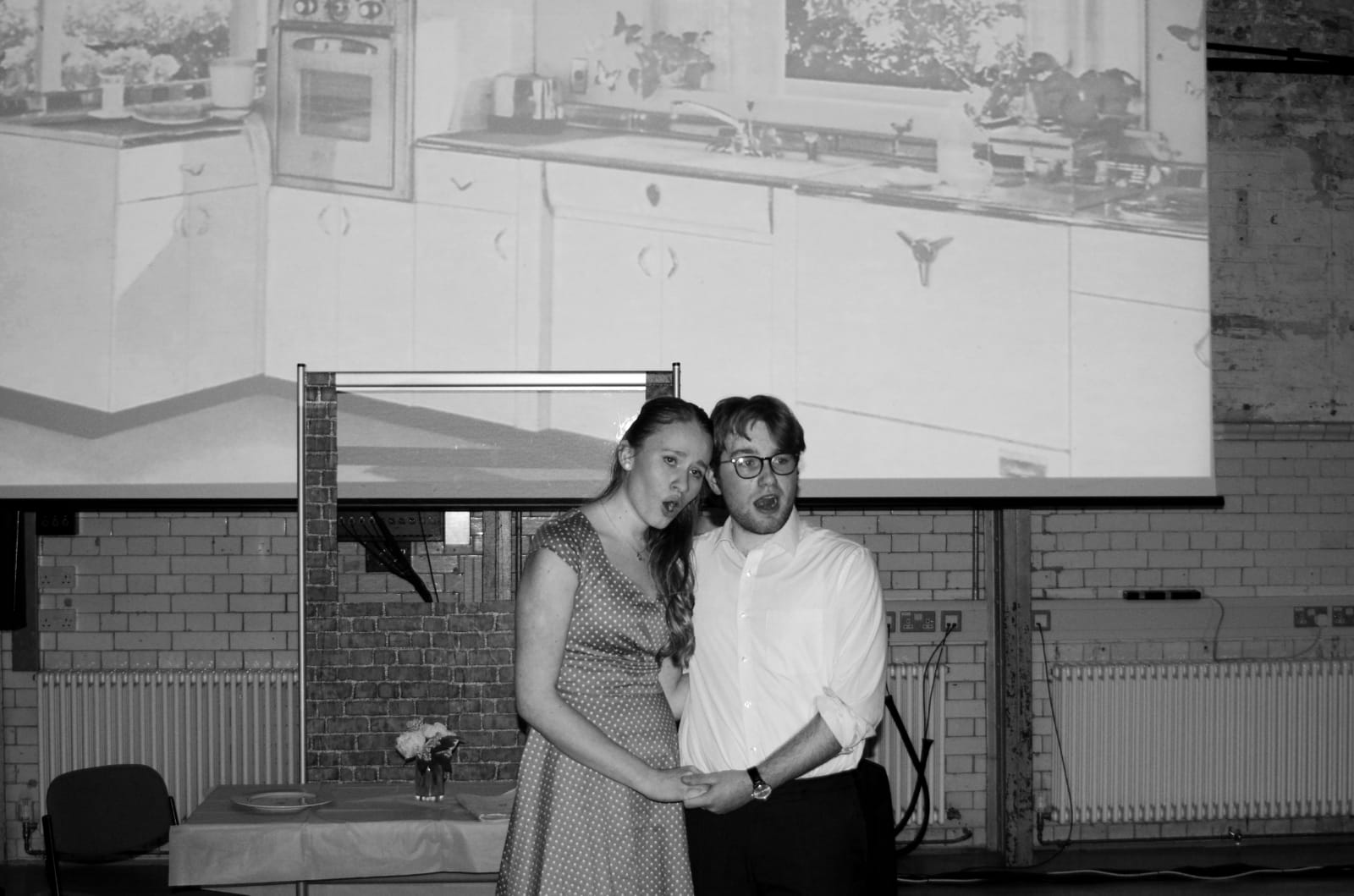 Trouble in Tahiti: The Gender Troubles of the ‘50s Still Following Us Today

Trouble in Tahiti is a 1952 opera musical composed by Leonard Bernstein. Royal Holloway’s production of this renowned opera showed variety and skill in both acting and vocal performances. In a critique of 1950s patriarchal marriage norms, Jennifer Morafkova and James Gooding interpreted the two protagonists, Dinah and Sam. Accompanist Georgie Andrews, joined by Anna […]