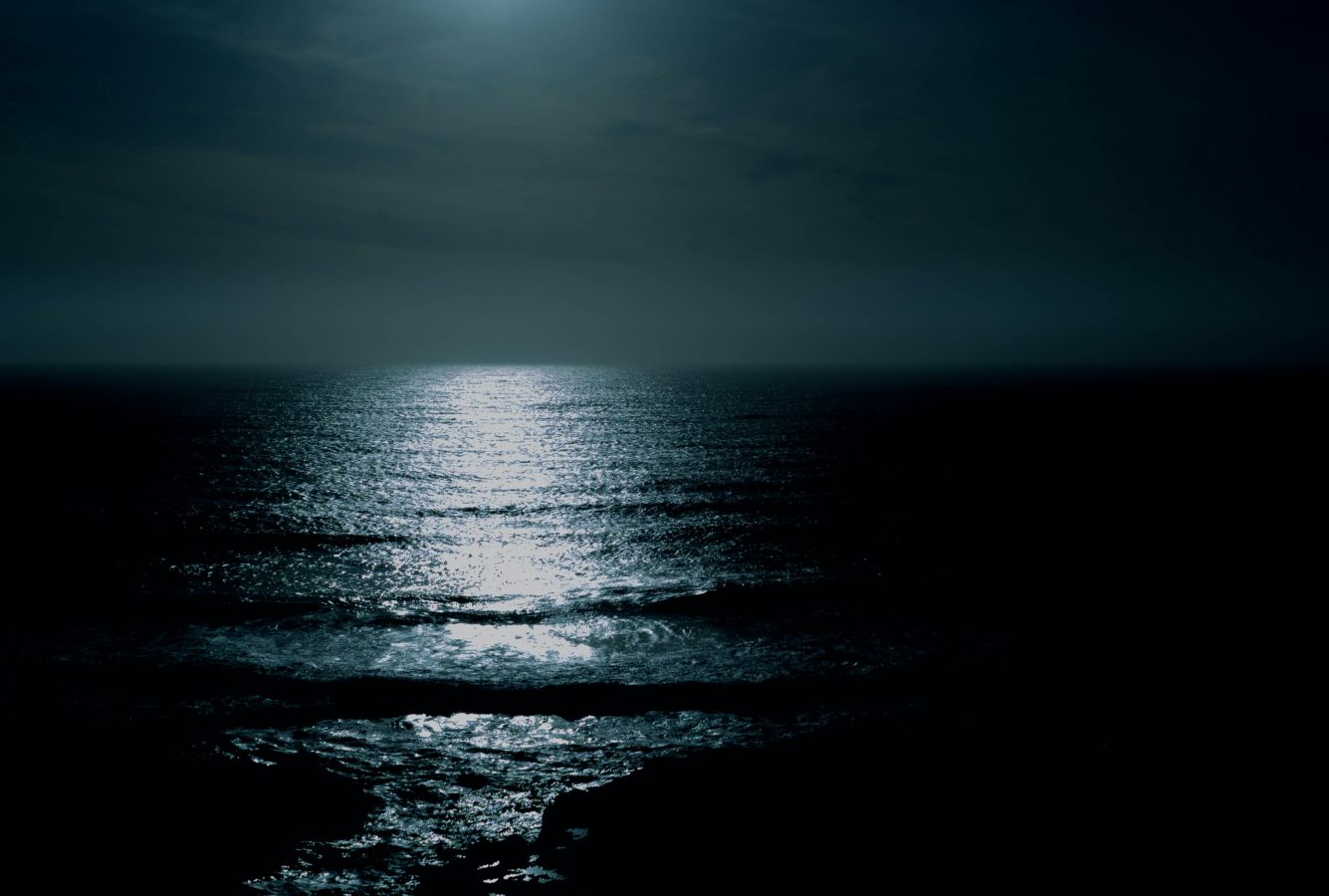 Monique Roffey’s The Mermaid of Black Conch has recently gained a lot of publicity, having won Costa Book of the Year in 2020 and more recently, a BBC Sounds audio adaptation.

Whether they’re sirens in Greek mythology luring sailors to their deaths, or tiny, doe-eyed Disney characters in colourful seashell bras, we’ve seen and read mermaids in all their forms. On the surface, the novel appears to be just another folk-lore tale, but below scratch beneath the water’s surface and it’s a deeply unique story. The Mermaid of Black Conch is not your typical white European Disney Princess, but an indigenous woman from long agow with a tribal tattoo covered torso. And, instead of a glamorous underwater paradise, the setting is a post-colonial Caribbean world.

The novel takes place in April 1976, in St Constance, a tiny Caribbean village on the island of Black Conch. Local fisherman David Baptiste plays his guitar, smoking the town’s finest marijuana, only to discover that his music attracts the beautiful Aycayia, a young woman with a curse forcing her to live as a mermaid, swimming in the Caribbean Sea for centuries. Her fascination with David soon becomes her undoing, when she follows the sound of his boat engine for a second time, only to be captured and commodified by American tourists who have landed on the island for a fishing competition. David rescues her, and the pair soon discover that her curse is gradually reversing, but transformations aren’t always permanent…

Initially, it seemed that the Caribbean setting was an insignificant detail. However, when reflecting on Aycayia’s background, Roffey describes her as being unique in being a mermaid, and also in being ‘red, like an Amerindian woman.’ Curious about exactly what Roffey meant, I did some research into the history of indigenous people of the Caribbean. She uses the Taíno legend of the mermaid, Aycayia, as it establishes the context of the indigenous people who were wiped out by colonialists. The Taíno people were ‘discovered’ in the late 15th century in Hispaniola by Christopher Columbus. Columbus is a textbook example of how slavery was first practiced; on his second voyage to the island, he began to exploit the Taíno people by forcing them to gather up the natural resources of their land for the benefit of European trade. According to author Kirkpatrick Sale, anyone over the age of 14 was expected to bring gold or cotton to the Spanish every three months, and if this was not done, then the punishment would be death. Eventually, the enslavement of the people led to a complete decimation of the population. Historians debate over whether the decimation of the Taíno people was due to European diseases or the cruel treatment they suffered at the hands of the Spanish. Ultimately, Historian Andrés Reséndez believes that ‘slavery’ was ‘a major killer’ of the indigenous people of the Caribbean.

By the 16th century, once the population of the Taíno people had declined, the Spanish started transporting African slaves to the island, who they thought were more suited for the labour. The island’s dark history not only affects Aycayia when she feels like a stranger in her own home, but also the current residents of Black Conch in the 1970s, whose ancestors’ culture is wiped out and long forgotten. David Baptiste can relate to Aycayia because, like her, whoever his people were are long gone, his family history erased due to slavery. The character even reflects on the fact that his surname is a ‘plantation owner name’ and that his ‘real name would never be known to [him],’ forever ‘a mystery.’ Even Miss Rain feels guilt over how her home came to be. Growing up in Black Conch, she has had to understand ‘the heinous sins of the white men before her forefathers.’ Roffey also refers back to the exploitation of the island’s indigenous people via the white American men capturing Aycayia through literal force, the violent imagery of the fishing hook catching her and the rod strangling her neck echoes the image of a slave being whipped and choked into submission.

This book is a hugely poignant novel I’d certainly recommend, and is as subtly informative as it is fantastical.

Whether you read a hundred books a year or struggle finishing just one, you’ve probably heard of Sally Rooney, or at least her second novel Normal People. In the four years since the release of her 2017 debut, Conversations with Friends, Rooney has made herself a household name, and her third novel is acutely aware […] 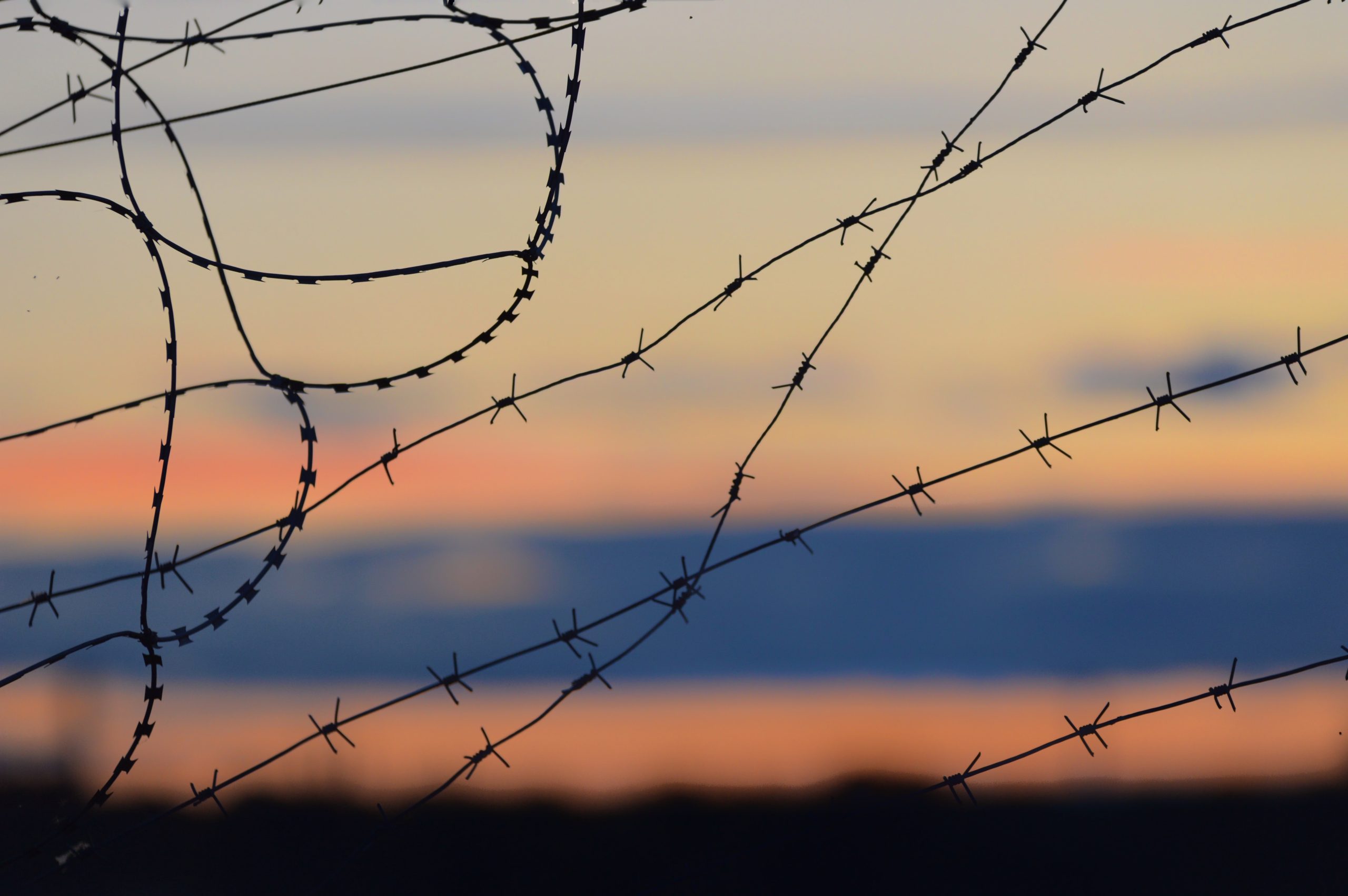 “This isn’t a story about war. It’s about ruin.” (American War, chapter 1) Omar Akkad’s 2017 American War is classified as a war science fiction novel. But is it science fiction? The international bestseller and winner of the Kobo Emerging Writer Prize is made up of fragments from real life events. From the first American […]