Trouble in Tahiti: The Gender Troubles of the ‘50s Still Following Us Today 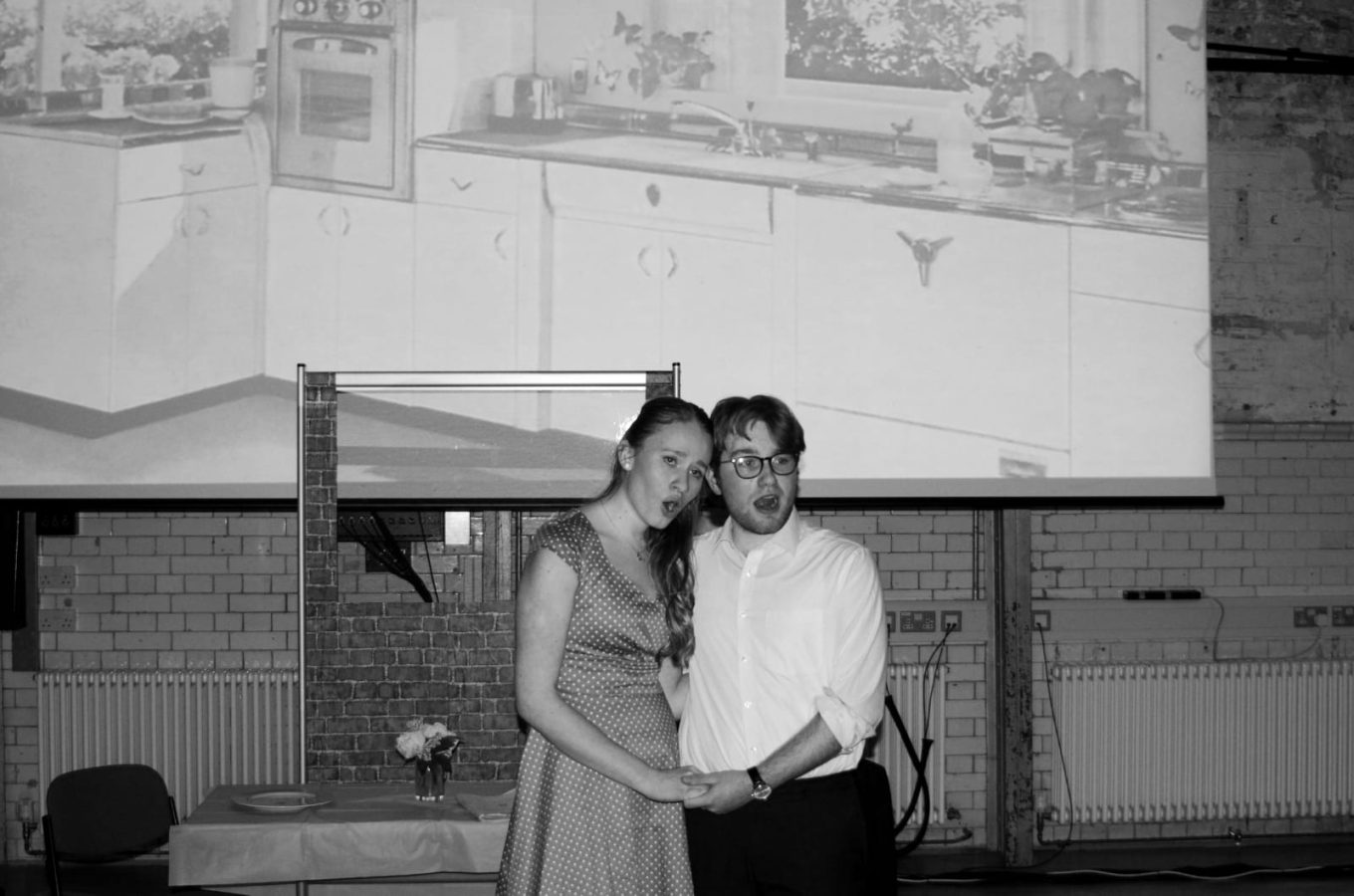 Trouble in Tahiti is a 1952 opera musical composed by Leonard Bernstein. Royal Holloway’s production of this renowned opera showed variety and skill in both acting and vocal performances. In a critique of 1950s patriarchal marriage norms, Jennifer Morafkova and James Gooding interpreted the two protagonists, Dinah and Sam. Accompanist Georgie Andrews, joined by Anna Caron, Zachary Smith, Phoebe Wakefield, Robert Murray, and Sebastian Stone as the chorus enhanced these marital gender inequalities through satire and dark humour. Director Kitty Cassey and Assistant Director Jennifer Hawthorn succeeded in taking their audience back in time to the post World War 2 period for the short seven scenes.

The chorus introduces what is supposedly the perfect marriage through Bernstein’s Prelude: ‘Da Doa Day.’ Living in this ‘little white house’ with its ‘pretty red roof’ in suburbia paints Dinah and Sam as the ideal bourgeois 1950s couple. Their harmonies and jazz elements reinforce the satirical role they will play throughout the opera. Today, the nuclear family structure has lost its prominence. Instead of having this white couple – a wife ready to drop everything for her misogynistic husband – Dinah’s character breaks such archaic ideals. The costumes of the chorus use a brown monotone palette to allude to stability and safety, which ironically mocks how truly unstable and unsafe the marriage we are about to follow is. At the breakfast table, Jennifer Morafkova brings to life an empowering and independent portrayal of women by voicing her opinion in front of Sam. The only element keeping the two together after ten years of mentally draining marriage is their son. Divorce was not only atypical but would condemn the woman to a life of social alienation, where the gender hierarchy always puts men on a pedestal. But their son is never seen by the audience, only heard of, used as a reason to return to this abusive relationship and attempt to gain back a love they never had. This will, of course, not repair a marriage that was purely a social duty: get a husband; be the perfect wife; become a caring mother. Tick, tick, tick.

Social standards will always keep women in the 1950s on a leash meant to stay close to their husbands. Their mundane relationship behind closed doors is portrayed as egocentric and self-absorbed. In the end, the opening breakfast scene and dinner scene bringing everything to a close, reflects the cyclicality of their marriage. An illusion of happiness is created for themselves. Georgie Andrews accompanies this entrapment through song. Using the same soft melody in both the first and last scene uncovers their conflicting relationship. Whilst Sam attempts to regain control by constantly arguing, Dinah breaks this abusive cycle despite her fear of being alone. Her fight back startles Sam – hence the melody is sharply cut short as the opera comes to an end, and the singing turns into speech.

The first time we see Sam alone is in his office, venerated by the chorus in an ironic manner that mirrors the way patriarchy treats men as gods. James Gooding portrays the typical macho man, soaking up all these compliments with smugness and arrogance. Now that he is alone, an affair with his secretary is the stereotypical release needed to hide this void Dinah left behind. Interestingly, ‘the other woman’ has no lines and the audience is not able to see her face, once again showing the control men seek to have. With no name, face, or voice, it’s as if this woman never existed, easier to hide from Dinah. Even so, she is purely a sexual object for the male protagonist. Whilst this is going on, Dinah is strategically sat on the side of the stage turned away from Sam’s office, an outsider in her own marriage. The gym elsewhere likewise reinforces the traits society requires men need to be ‘proper men’. There is indeed ‘a law about men’: they need to be both physically and mentally strong to be defined as such.

Both Sam and Dinah seek to go back to a past where everything was perfect but fail. The husband keeps on repeating the same mundane routine with a woman he doesn’t love. Dinah on the other hand, shows a clear character arc, representative of female independence growing post-World War 2. Through her constant change of outfits, we see a subconscious desire to turn her life around. When performing ‘What A Movie’ in a major rhythmic key, there is no doubt Dinah will win. In the background, Sam is accompanied by the chorus, where he ends up being tied down to a chair with Dinah enjoying her newfound independence. Metaphorically, Bernstein spoke for the gender equality needed. Royal Holloway’s music students brought to life a fresh interpretation of Trouble in Tahiti. Every scene and song serves as a satirical criticism to the patriarchal norms previously making women inferior in marriage and life in general. The harmonising opera and accurate acting of each cast member enhances the abuse present in Dinah’s and Sam’s relationship. Still being brought on stage decades after its first appearance, the misogyny and inequality found in Trouble in Tahiti are clearly still tainting our society today. The question is, for how long will we see these patriarchal norms in our modern world? 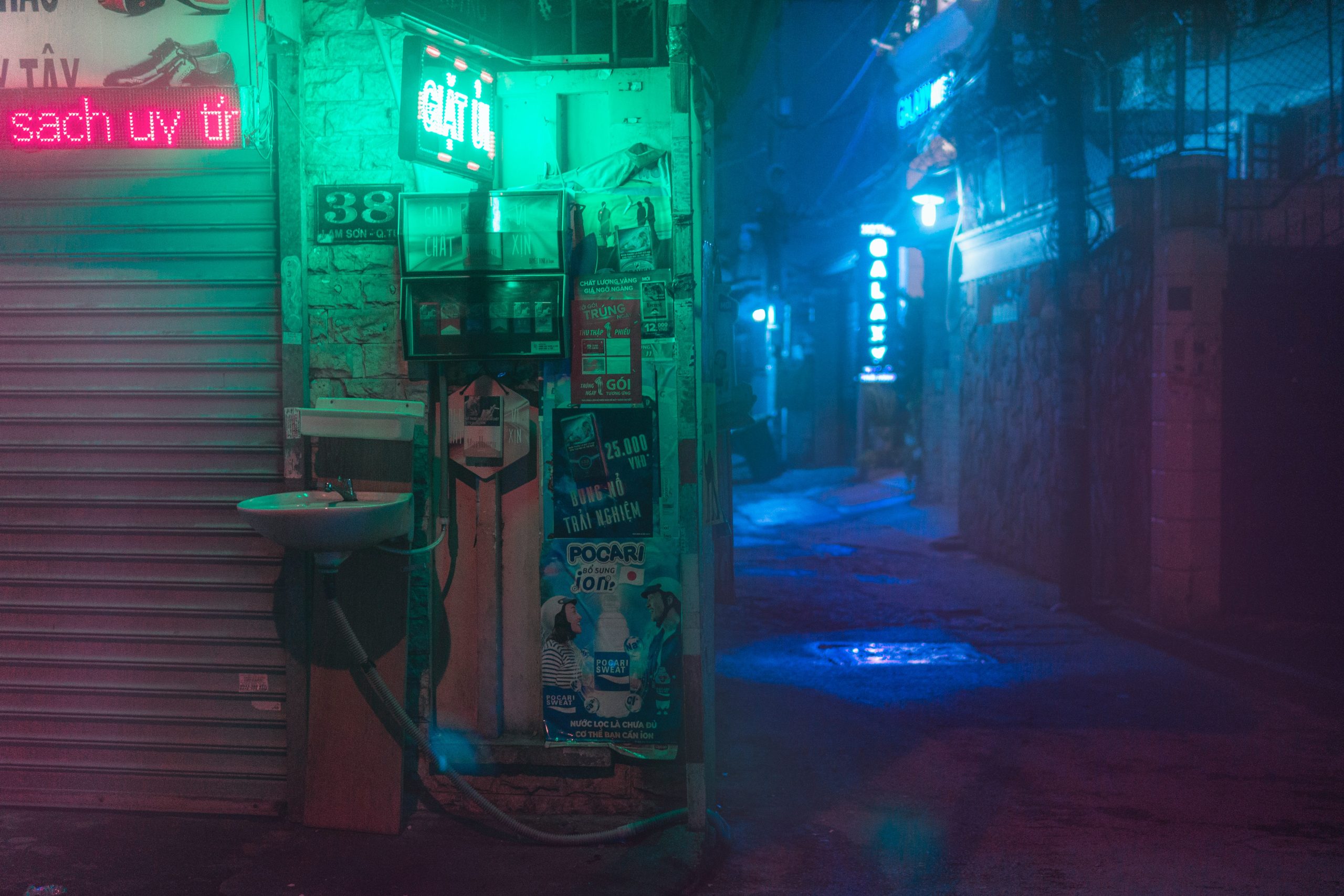 ‘It’s weird, on TV I see American high school bullies as the outcast punk kid, but every punk I’ve met has been the opposite of that. Violence is important, but we pick our battles wisely.’ Punk. It’s a movement that comes all the way from the throbbing heart of underground venues, where music becomes more […] 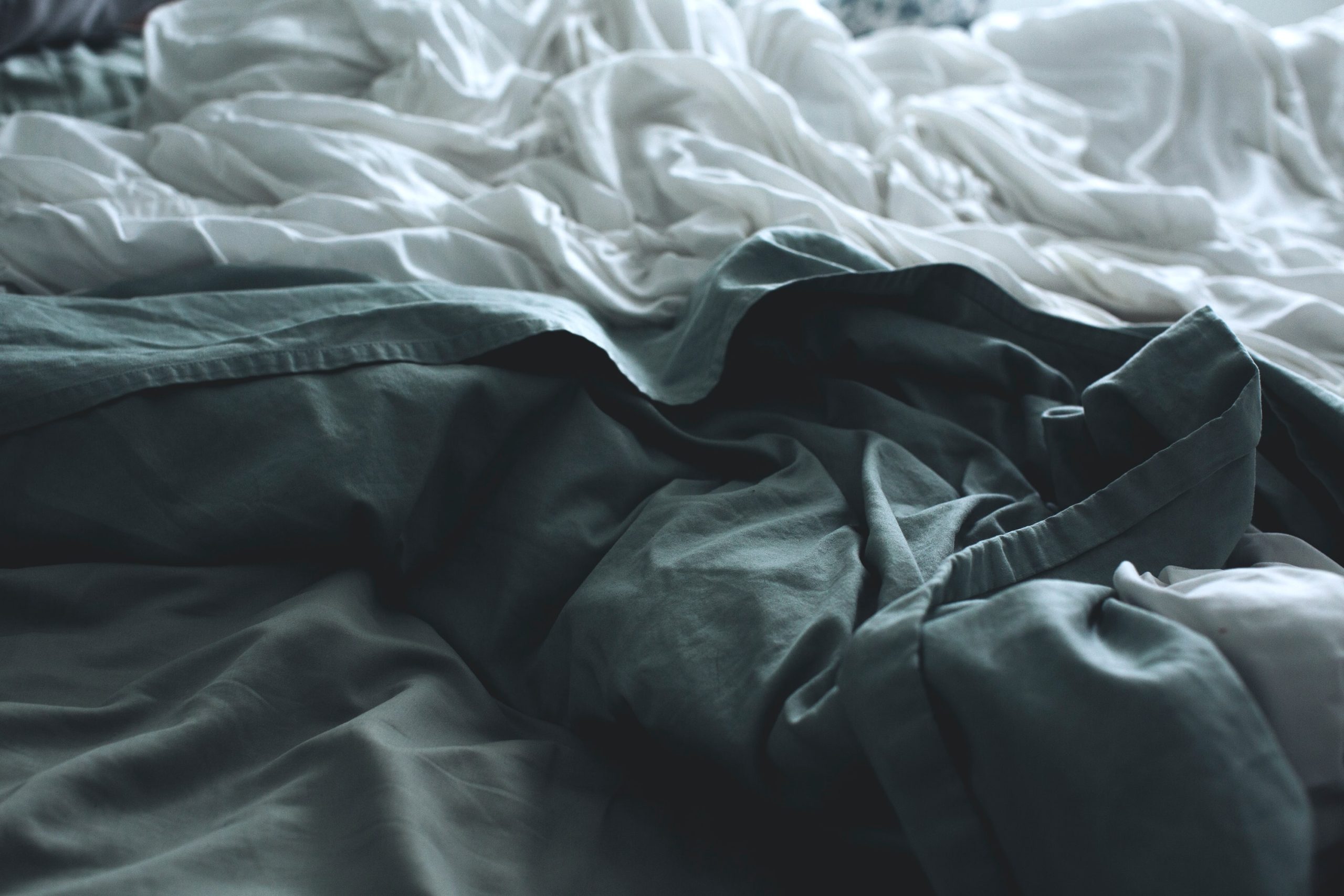 My Year of Rest and Relaxation by Ottessa Moshfegh: Twenty-Four and Tired

There is something to be said about the authors who aren’t afraid to make their characters unlikeable. Often, we read fiction to fall in love with the characters, but this is not the case for Ottessa Moshfegh’s third novel, My Year of Rest and Relaxation. Set in New York during 2000-2001, Moshfegh introduces her readers […]