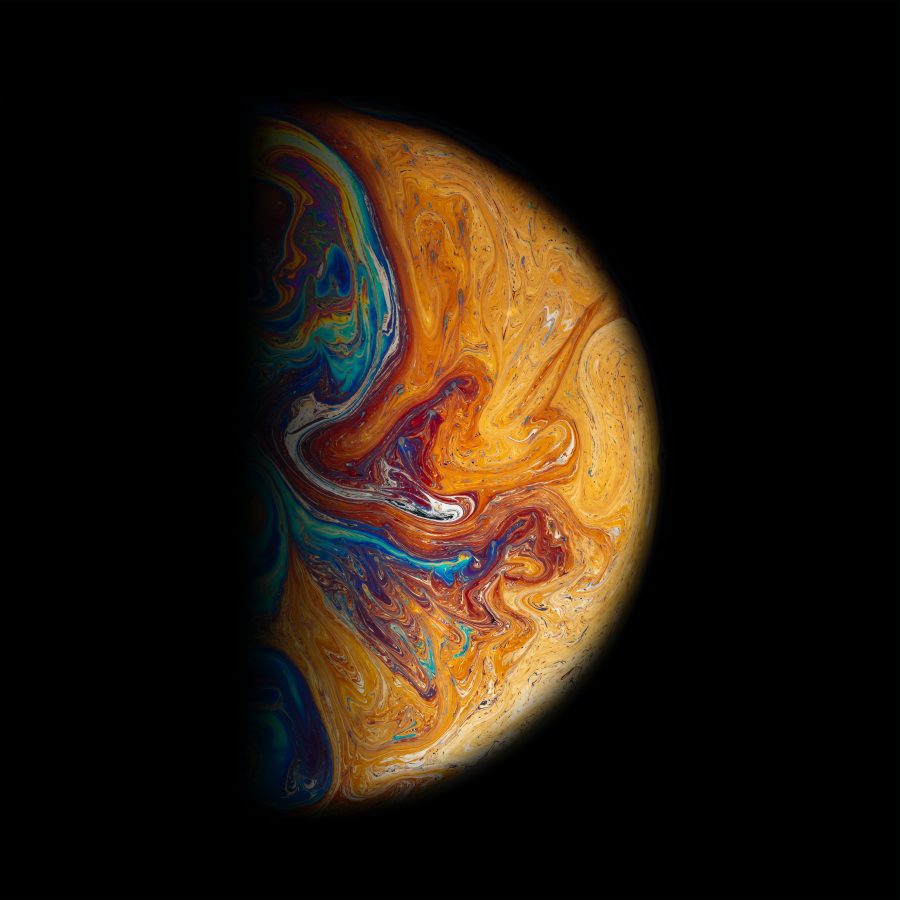 The search for extraterrestrial life has conventionally been focused on Earth-like exoplanets —  terrestrial planets orbiting within the habitable zone of their host stars. This method is based on the premise that as life has risen in Earth’s conditions, somewhere with similar conditions could also give rise to life. As such, various exoplanet surveys over the years, including the Kepler and TESS satellites, have catalogued a few thousand Earth-like candidates for further investigation, finding that 1 in 5 Sun-like stars have an Earth-like planet in the habitable zone.

However, the candidate pool may have just expanded. In August this year, researchers at Cambridge’s Institute of Astronomy proposed a new hypothetical class of habitable exoplanets and dubbed them Hycean worlds, a portmanteau of hydrogen and ocean. These planets would have a water-rich interior composition, a surface covered in large oceans and a hydrogen-rich atmosphere. Significantly, they are much larger in comparison to previous considerations for habitable planets.

Astronomers’ search for life has been corralled by a number of assumptions when deciding planetary habitability. Firstly, it is assumed the vast majority of life in the galaxy will be carbon-based as is all life on Earth. Carbon is an excellent building block for life, parallel to being the fourth most abundant element in the universe, it is excellent at forming complex extended molecules such as amino acids, the basis of proteins, and nucleotides which are the basis of DNA.

The next assumption is the requirement for water. Water is not only a solvent, necessary for bringing together dissolved compounds for chemical reactions, but it can also react with organic molecules via hydrolysis. One advantage water has over other solvent candidates, such as methane, is that it remains liquid at a wide range of temperatures.

Life requires an energy source, typically radiation from a host star, leading to a further assumption of a Sun-like host. Very large stars often burn through their fuel very quickly, meaning the time available for life to emerge is too short, whilst very small stars do not supply enough energy. Luckily, our Sun, classed as a G-type star, lies somewhere in between, providing a stable time period and enough energy, and similar stars could also host life.

Searches for habitable exoplanets have then focused on Earth-like worlds with similar mass, size, temperature and atmospheric conditions because we already know what the traces of life, known as biosignatures, would look like.

However, Madhusudhan et al. in their paper, Habitability and Biosignatures of Hycean Worlds, having considered a range of habitable conditions based around the criteria of the planet’s mass being 10% rocky core and 90% ocean layer, concluded that Hycean planets could be 2.6 times as large as Earth with masses 10 times that of Earth, thus providing a markedly greater discovery range that includes exoplanets classed as Super-Earths and Mini-Neptunes for potentially habitable planets. Hycean planets also allow for a substantially wider Habitable Zone compared to that of the terrestrial planets around both Sun-like stars and late M-dwarf stars, providing a greater range of solar systems to investigate.

Madhusudhan et al. also investigated tidally locked Hycean worlds, so-called Dark Hyceans, where the same side of the planet always faces its star, in the same way we always see the same side of the Moon from Earth. In order to be tidally locked a planet is very close to its host star meaning the dayside would be too hot for life, but the researchers propose that the permanent night side would be suitable for life, a possibility often previously dismissed. Furthermore, Hycean planets can be habitable even with near to zero radiation, as would be the case for planets on very large orbital separations and free-floating Hycean planets — these have been dubbed Cold Hycean worlds.

The hunt for life on other planets involves the detection of biosignatures in a planet’s atmosphere through a method known as spectroscopy, whereby the different wavelengths of radiation from the host star are measured as they travel through the planet’s atmosphere. This method shows which gases indicative of life such as oxygen, methane and ammonia are present and provides information about their abundances. The advantage of Hycean worlds over the previously studied terrestrial planets is their comparative size and temperature with their host star – terrestrial planets being much smaller can effectively be blotted out by their star, whereas Hycean worlds may be more distinguishable, so biosignatures would be more readily detectable.

The dominant gases in Hycean atmospheres, besides hydrogen and helium, are expected to be vapour water, methane and ammonia, all of which are expected to be naturally occurring for atmospheres in chemical equilibrium. However, in the presence of life an atmosphere is expected to be in disequilibrium, where certain gases like methane and ammonia are then depleted due to life processes. As Hycean worlds are ocean worlds, there are additional biosignatures that could be observed, indicative of aquatic life, such as sulfur and chlorine compounds.

At the moment, the case for Hycean worlds harboring life remains theoretical. However, the launch of the James Webb Space Telescope, set for later in the year, promises to change the situation and Dr Nikku Madhusudhan and his team predict that observations by JWST of a candidate Hycean planet labelled K2-18b would be able to detect biosignatures if present at the right level in the planet’s atmosphere. 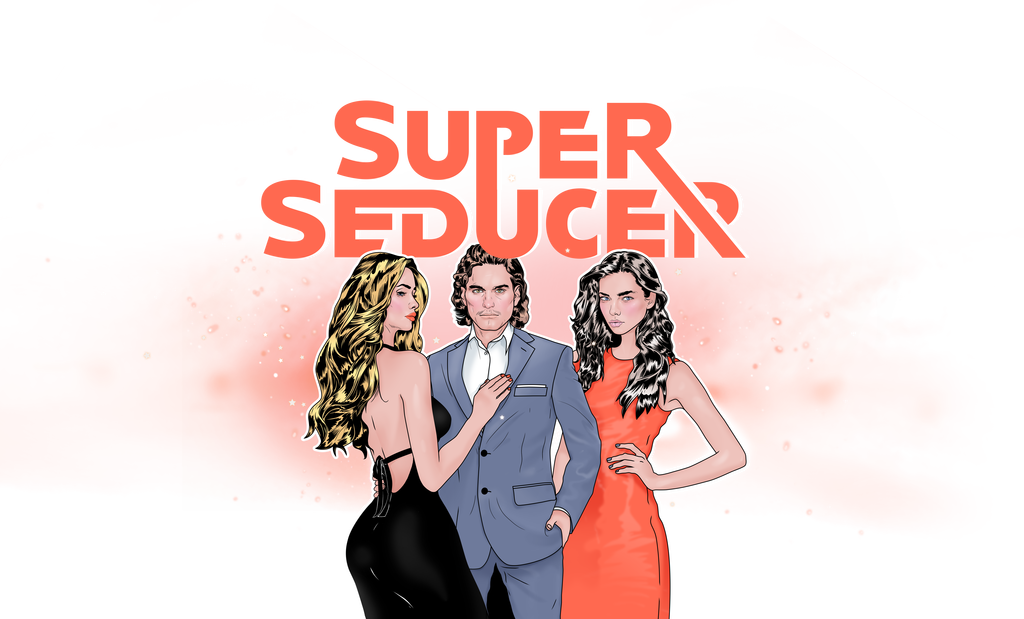 Why you should NOT play Super Seducer, by Alex Whiteman 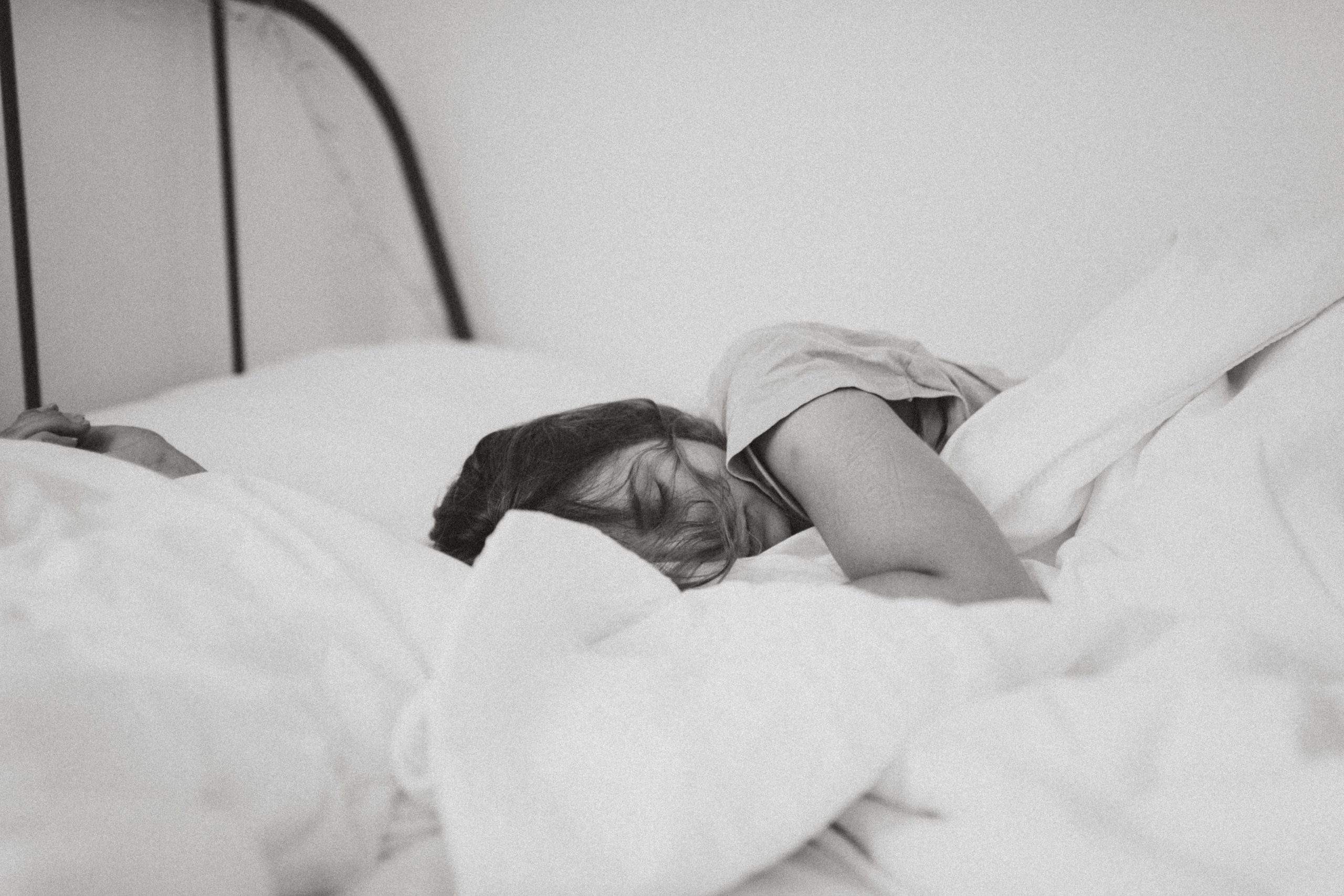 The end of summer feels like the end of a dream. Lie-ins morph into morning lectures; you never seem to win the daily battle with your alarm clock; and all you really want is to finish that dream about the llama and the– never mind… Sometimes, it seems that getting a good nights’ sleep (and […]