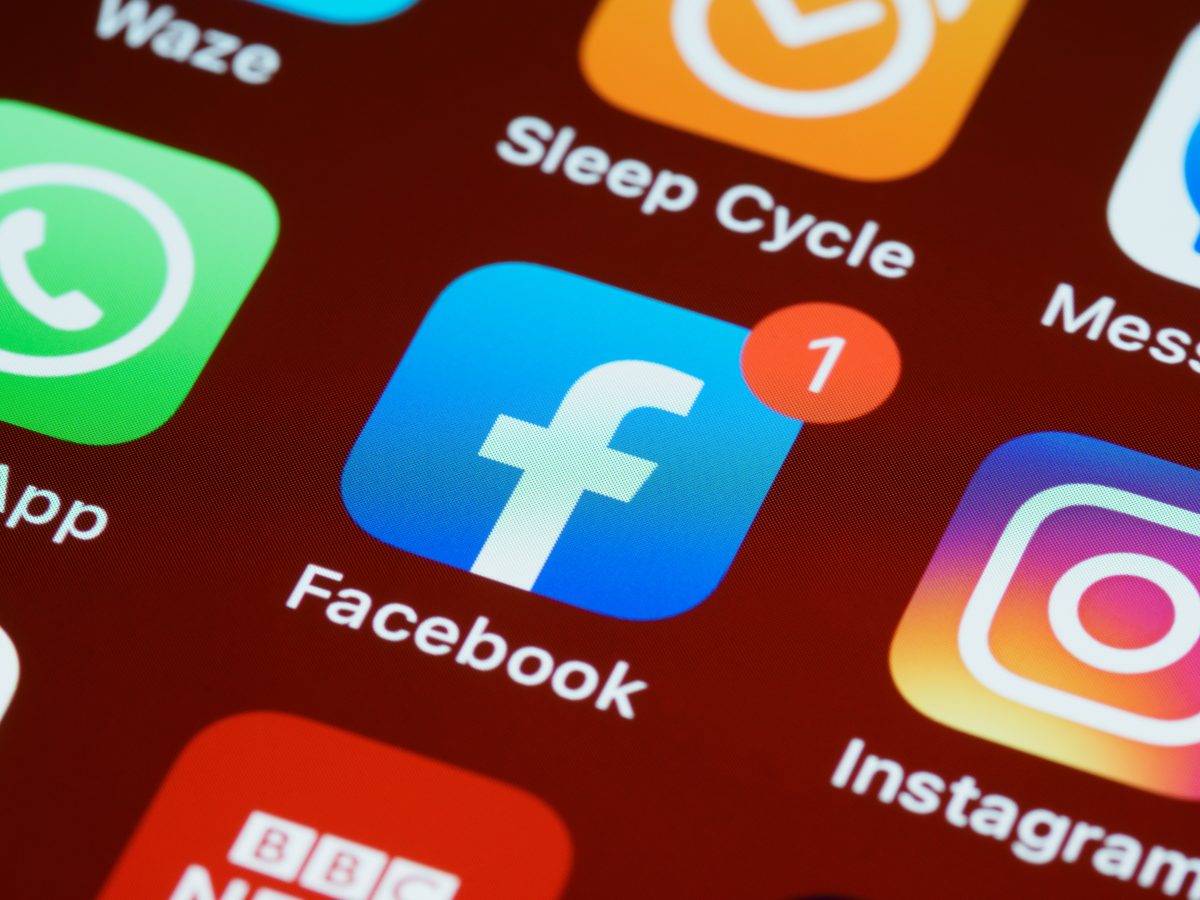 Mark Zuckerberg, no stranger to controversy, has announced a change in the branding of the parent organization of his media technologies empire. Facebook, originally designed as a social networking website where Harvard students would rate each other’s attractiveness, is now universally recognisable and impossible to escape. Its namesake company Facebook, Inc. is a social media giant owning Facebook (surprise, surprise), Instagram, Messenger and Whatsapp. And now they will be attempting to digitally extend the physical world, through social media involving virtual and augmented reality – with a name change to Meta Platforms. Inc. to boot.

This rebrand accompanies a series of recent public relations crises including the revelations brought by whistleblower Frances Haugen about Facebook’s safeguarding policies. The convenient timing of the company name change amongst allegations of global surveillance and prioritisation of profits over safety has raised a number of eyebrows and questions about whether this a genuine, new, exciting project or a public relations move to distance the company from recent bad press.

The brand change to Meta Platforms, Inc. marks the first grand movement into a novel dimension, with plans to create a virtual space known as the ‘metaverse’. This virtual world is eerily reminiscent of science fiction storylines, with dystopian virtual realities present in Ready Player One, Snow Crash, The Matrix and The Three Body Problem. Even Disney’s new film Free Guy touches on the power imbalance that accompanies a virtual world.

Given Zuckerberg himself has said, “you can be unethical and still be legal”, can we trust Mark Zuckerberg with this kind of power? The act of giving the company itself the name Meta seems akin to planting one’s flag on new land and claiming it for oneself. Now the concept of the metaverse will always be synonymous with the company.

Though we arguably already live in a virtual world made up of social media – messaging apps, email and video calling – this official transition would take us from an hour or so on social media to several hours. There’s even potential for whole days, with plans to transition to working virtually in the future. Although many of us did remotely work online in the past year, this transition to a virtual reality in which, as Zuckerberg put it, “instead of just viewing content — you are in it”, seems guaranteed to make us forget about Zoom. Zuckerberg even describes the metaverse as an “embodied internet”. Does this mean we will be living amongst, instead of just reading, the toxicity on the internet too? Is Meta going to be the modern version of Frankenstein’s monster, developing in ways its creator could neither predict or want?

So what can we expect from this brand change? In a Tweet (unexpected, since it seems like the one company Facebook does not already own) they discussed the intentions for what their ‘metaverse’ will be:

The phrase “open to everyone” is potentially worrying. How can this platform be feasibly open to everyone without either a subscription fee or relentless ads to sustain it? Zuckerberg claims Meta will be a “successor to the mobile internet” but issues with the “mobile internet”, such as the invasion of privacy, information security and the polarisation of peoples’ beliefs, remain unsolved. Of course, the internet has brought us together but will it be enough to replace the intimacy of human conversation and contact? Will we be able to “socialise” in terms of sending memes to friends or give them a hug?

While the intentions for Meta seem clear, it’s impossible to know what it may morph into. Much like the original form of Facebook created in a college dorm, the potential is enormous and overwhelming…but brings with it concern for our digital future. 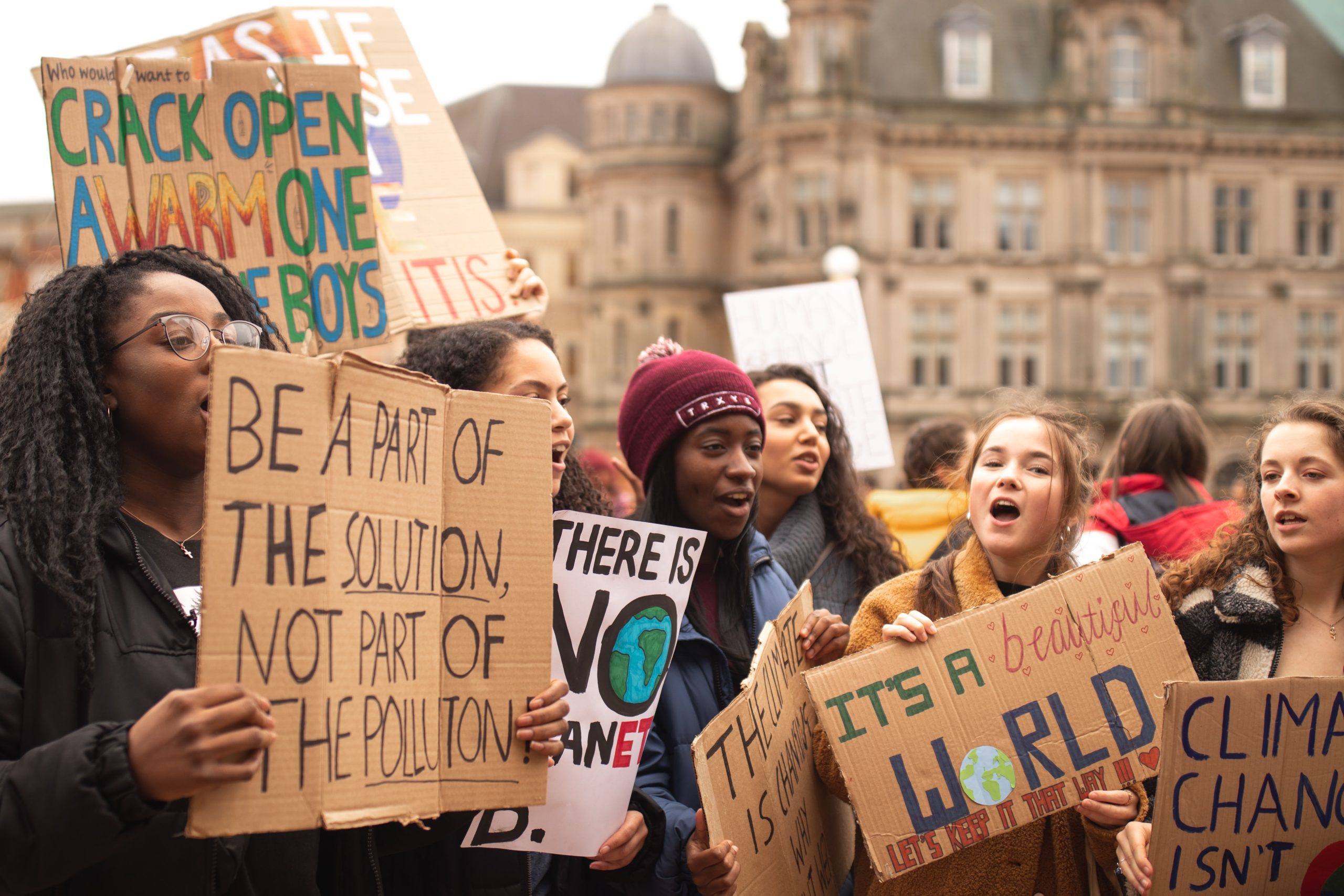 “Climate change isn’t stopping,” says one of today’s protesters on location at Royal Holloway. “It isn’t slowing down for anyone. There’s no time to delay.” And so it would seem. It’s a chilly day on campus, one of the first on which you’d be hard pressed to find a student without a coat or scarf. […] 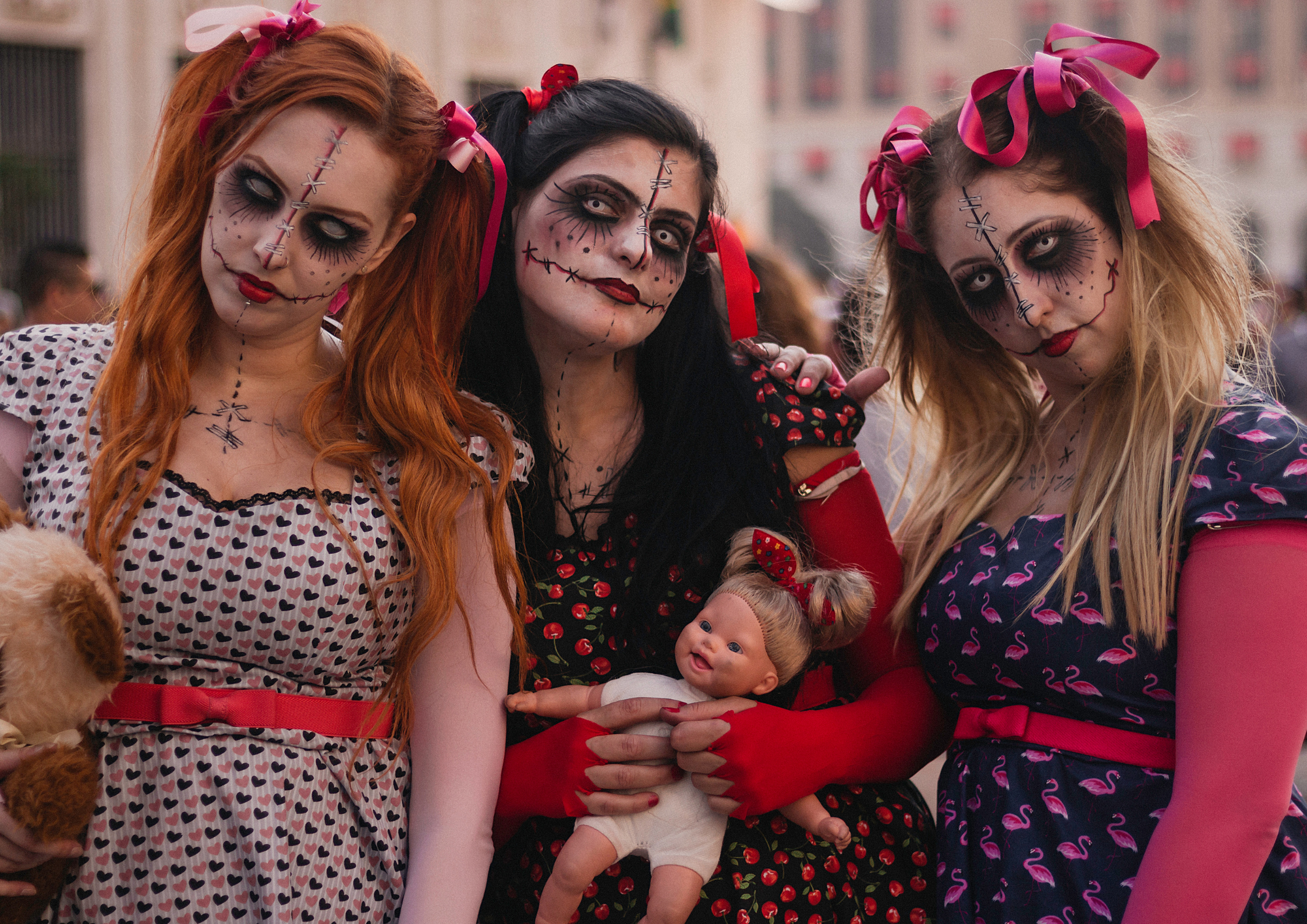 After Fresher’s week, a highly anticipated time for first years starting off at university, Halloween marks the second most awaited celebration. Royal Holloway had organised a chain of events, from pumpkin carving to horror movie nights, but the majority look forward to all the Halloween parties. Like every year, students scattered the campus in elaborate […]