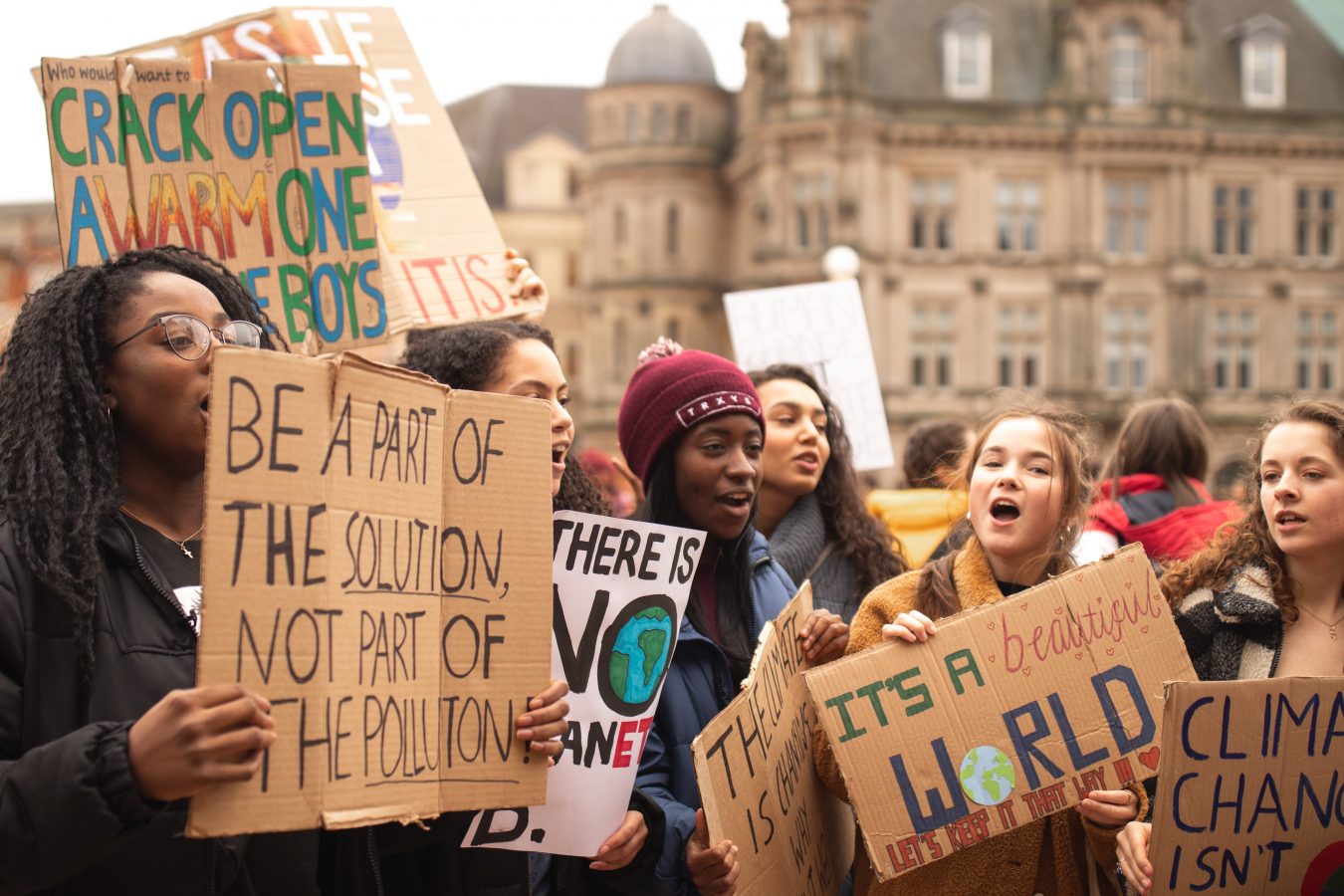 “Climate change isn’t stopping,” says one of today’s protesters on location at Royal Holloway. “It isn’t slowing down for anyone. There’s no time to delay.”

And so it would seem. It’s a chilly day on campus, one of the first on which you’d be hard pressed to find a student without a coat or scarf. There’s been the threat of rain all morning, from both the forecast and the ominous-looking clouds. But the protesters are undeterred. After all, with climate change comes the promise of more rainy days, even in perpetually sodden Britain.

Since launching three years ago, Extinction Rebellion has been catapulted to the forefront of British media coverage of climate change. Their bold statements and radical approach, based on the historic practice of civil disobedience, has caused both a huge amount of public attention, and an almost equal amount of outrage. At the forefront of everyone’s minds recently, of course, are the Insulate Britain protests that brought the M25 to a halt and have been met by astoundingly high opposition (72%) in a YouGov opinion poll.

Therefore, it’s no real surprise that Royal Holloway’s Extinction Rebellion protest has been met with little more than a sideways glance. At one o’clock, the students spread out across the ground floor of the library and the square outside, with signs bearing messages ranging from the very apt “No Degree on a Dead Planet”, to a more visceral “We’re Fucked”. A few students stop to read the signs, but most seem to deliberately ignore the sitting activists.

This doesn’t shock the participants. “There’s an apathy among young people,” says one. “To see the world as it is – it’s frightening.” And then there’s the guilt that comes from not leading a perfect, environmentally friendly life. “Guilt is demobilising. You need to channel that into something productive.” After all, small changes aren’t enough anymore. “We need change from the top – corporations, governments.”

As things stand, it takes an awful lot to get people to listen. “It can be demoralising.”

So, what’s the solution?

At quarter past one, it starts to rain. The downpour ceases after barely ten minutes, and the clouds break to reveal a blinding sun. There’s a wonderful irony in unpredictable weather arriving on the day of a climate protest.

Not all the participants today are in agreement with the actions of certain XR groups. But what the public often seems to misunderstand is that XR is a group with no centralised leadership; there is no hierarchy. The actions of those who use the name does not signify the beliefs of the whole organisation, which is less of a unified group and more of a collection of activist groups working under the same banner. Some of the students involved in today’s protest expressed disapproval of certain actions (primarily the Insulate Britain roadblocks), while acknowledging the need for drastic action. “Polarisation is the point,” explains another student. “We need to make noise and get attention. Sure, the organisation has made missteps, but we are at a point of desperation.” And therein lies the challenge – how to present desperation in a way that is palatable to the public? “Any publicity, positive or negative, is getting the word out there. Our aim isn’t to gain widespread public support, rather to enter the public consciousness.” Even those among the protesters who disagree with some XR behaviour feel sympathy for the anger and passion of those involved.

The protest also coincides with the first day of the well-publicised COP26 conference. But again, not all of today’s participants are enthused. “It’s a front, really,” is a sentiment that is often repeated. Others are more hopeful. “It’s being presented as something that’s really going to change everything, but in reality, COP is an ongoing process. Progress won’t happen overnight, but this kind of conference, with world leaders very publicly ‘showing up’ for climate change, is an important step, both for legislation and in terms of showing the public how serious of a situation we’re in.” 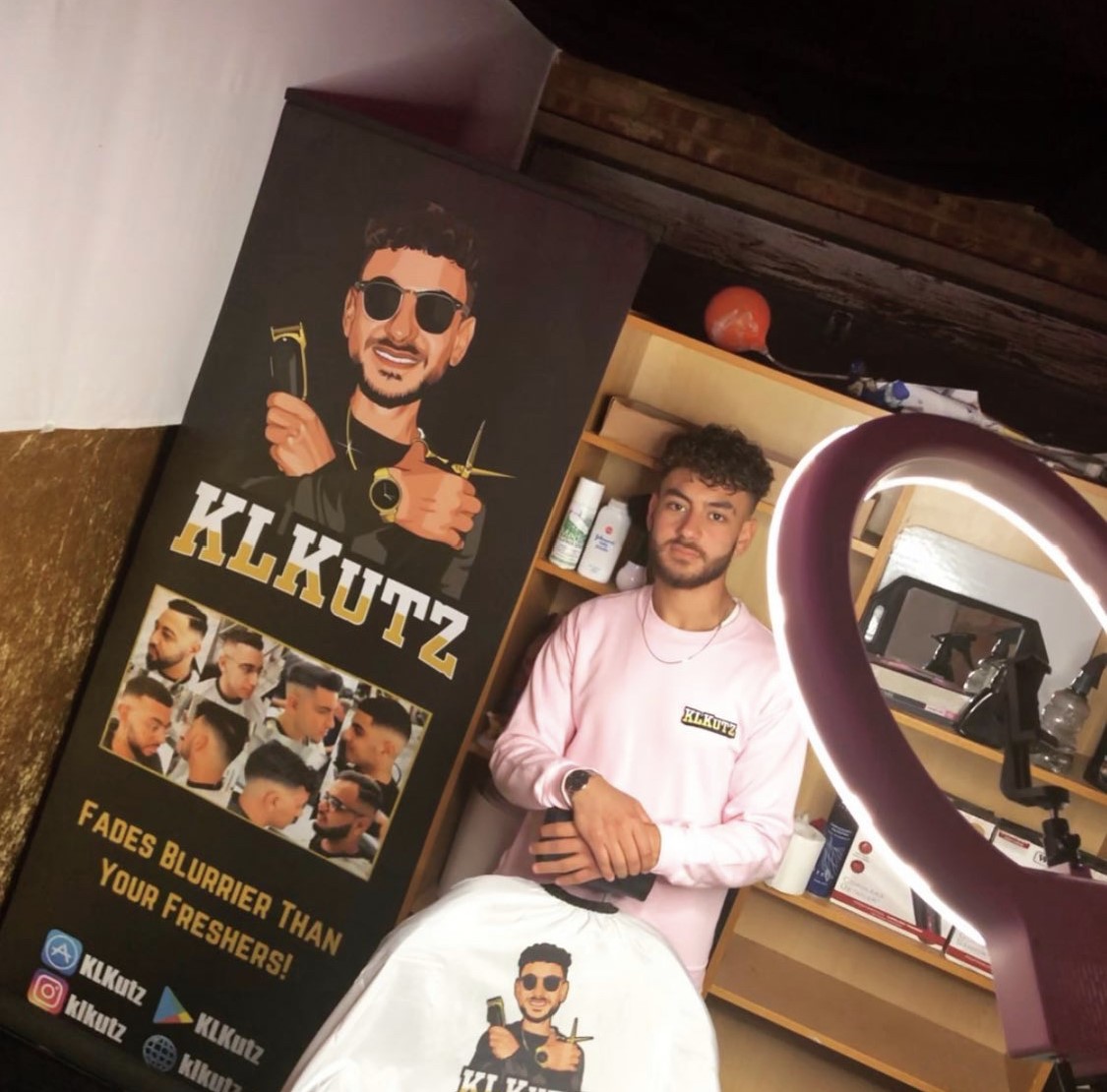 KLKutz is one of Royal Holloway’s underappreciated gems; too many students either go back home to their local barbershop or pay up to £40 for a sub-par cut on Egham high street. Well, they’re missing out and wasting money. Anthony Gidis started studying computer science at Royal Holloway in 2018. In the summer leading up […] 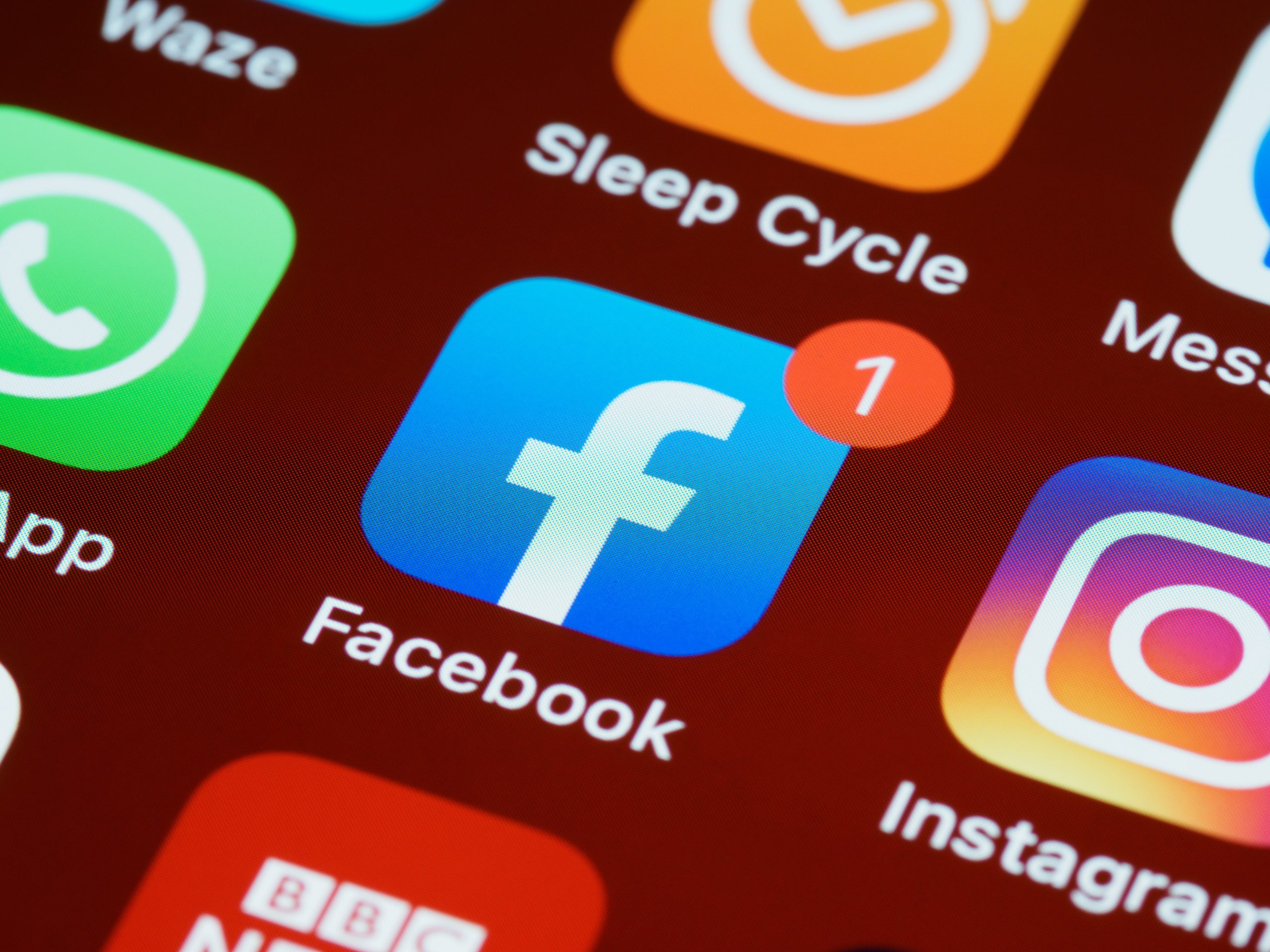