In what has been described as a “difficult” decision, Royal Holloway College have today announced they are going to resume closing the back gate overnight.

From the start of term in September, the gate will be closed at 12:30AM each night, and re-opened at 5AM. The back gate originally closed at 12:45 on Friday and Saturday and 11:15 throughout the remainder of the week.

The back entrance to campus is located on Spring Rise by the Senate House Library depository. It had been opened overnight in January 2018 following lengthy campaigns run by students and the Students’ Union, starting with a petition in 2015. Access had been provided through the use of swipe cards outside of regular hours.

The announcement follows lobbying from local residents, who told the college that students are causing disturbance late at night. The decision was made by the College Executive, who stated on the Student Intranet that “having taken a number of mitigating actions to try and minimise the disruption being experienced by local people”, that “from the next academic year (2019/20) the gate will be locked at 12.30am each night and will re-open at 5am. It will not be possible to use a swipe card to unlock the gate during these times.”

The controversial move was met with a vocal response from students. Many have expressed fears that the closure of the back gate will increase the risk of students being hurt whilst walking home at night. Students will soon face having to walk home along the A30, which has been the site of several traffic collisions over the last several years. 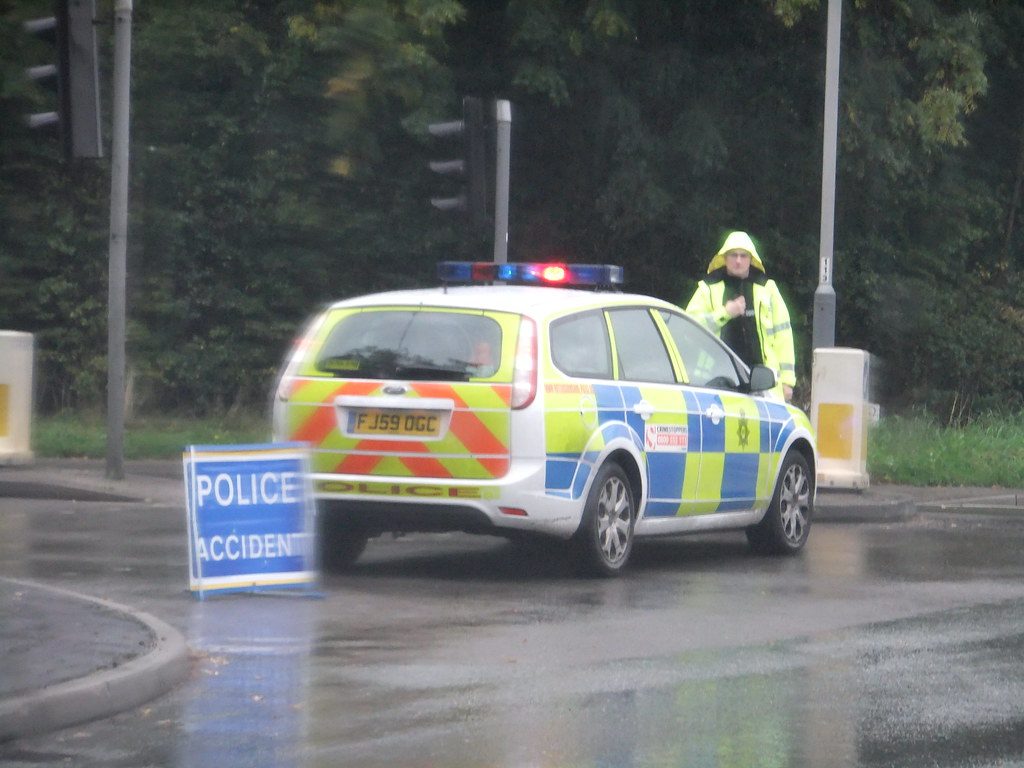 In 2012, Royal Holloway student Kayleigh Sugar was tragically killed in a road traffic collision whilst crossing the A30 on the way to the SU, which the coroner ruled a “tragic accident”. In response to a petition started by students, a pelican crossing has been installed on the A30 to allow pedestrians to safely cross the road, and the footbridge has been re-opened after emergency repairs were carried out last year.

A third-year student, who asked to remain anonymous, said:

[The College is] putting noise pollution concerns ahead of student safety. The A30 is a much more dangerous route for students to walk home with high speed traffic rather than a safe residential area.”

One student suggested that the University should “shut the back gate during busy events” rather than for the whole night.

Royal Holloway Students’ Union published a statement on their website, challenging the effects of the decision on student safety.

Through email communication, one-to-one conversations with residents/College staff and local community meetings, the Students’ Union has consistently defended the respectful and sensible use of the back gate by many of our members. But, despite repeated warnings and collaborative efforts by the Union and College to reduce noise, a small minority of students have unfortunately continued to paint the wider student body in an unrepresentatively bad light.

“Student wellbeing will always be our prime concern as a Students’ Union, and we will be monitoring the situation to see how students are impacted by the changes when they come into effect from September.”

The Students’ Union ran a campaign during Term 2 urging students using the gate late at night to be “nice neighbours”, urging students to avoid “singing in the streets, shouting and chasing friends and just generally making a racket”. However, with the College’s announcement, it appears the campaign was not successful in preventing students from being noisy on the streets of Egham.

It is yet unclear what next steps the Union will be taking, but this could range from running further campaigns to discussing at college council.

There is already tension between student and non-students living in Egham, as residents claim students are disruptive to the local area. Local residents have previously complained about students parking on streets in the town in Facebook groups such as Egham Residents and Englefield Greenies. Many have raised concerns over local plans to construct new student accommodation, claiming that the increase in cars will further disrupt parking.

Closing [the back gate] at 00:30 is too late, if they want to stop the noise nuisance from pre-drinking students on Mon/Wed/Fri for Medicine/SU it has to close before 23:00. I have seen the problems first hand when I come out of the SU/Medicine.

“It’s a shame, but I had to complain nearly every week when Monday, Wednesday and Friday nights we get woken up at [about] 23:00 and then [about] 03:00 by a minority of drunken idiots. With work & school the next day, it is painful.”

A study overseen by Runnymede Council in 2012 recorded 2,257 pedestrians crossing the A30 between 7am and 7pm in a single day. In 2016, the university replaced the original chain-link fence surrounding the back gate with a 3 metre tall steel fence.

Use of the back gate appears to have increased, as buildings and services on campus remain open for longer. In late 2015, the library introduced 24/7 opening times, which proved successful. Longer opening hours led to a widely-signed petition calling for 24/7 access through the back entrance. Before the back gate followed with 24 hours access, the University advised students to use the SSHH Bus (now the Union Bus) to get home. However, the Union Bus only runs on function nights, and at the time students criticised this advice as “outdated”.

Now the library is also 24/7, people are on campus more of the time late at night. The university prides itself on having 24/7 services for its students, yet does not have suitable arrangements for students to get back home after this. SSHH! busses only tend to run after SU event nights and therefore at other times of the week people are stuck.”

It is yet unclear if the university will revise this decision.

The new Union Sabbs, who formally started their jobs on Monday after two weeks of inductions, may continue to lobby the college against its decision.

How The Decision Was Reached

The statement, released on the student intranet, states that the decision was made by the College Executive.

The College Executive consists of the Principal, the Deputy and Vice-Principals, and the Chief Finance Officer, and is responsible for “the day-to-day management of Royal Holloway”.

What is Orbital Magazine all about?